Tipperary's Colin O'Riordan impressed on his AFL debut for the Sydney Swans in a six-point victory over North Melbourne.

O'Riordan drew praise in Australia for his performance in the Round 17 fixture, catching six marks and making 17 disposals throughout. He also executed five tackles in the 16.8 (104) to 15.8 (98) win with the Syndey club naming him as one of their top performers in the contest.

The Swans are currently in fourth place on the AFL ladder, four points behind the leaders Richmond.

O'Riordan comes from the JK Brackens club and joined the Swans as an international rookie in 2015.

He played for the reserves team in his first year Down Under and his performances earned him a spot on North East Australian Football League Team of the Year.

The 22-year-old broke a bone in his back and suffered a punctured lung at the end of his first season, but was awarded a two-year extension with the Aussie Rules outfit last November. O'Riordan captained the Tipperary U21 footballers to a Munster crown in 2015 and was added to the senior squad in 2014. 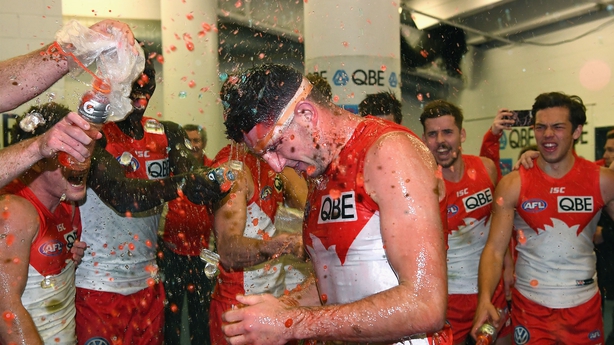 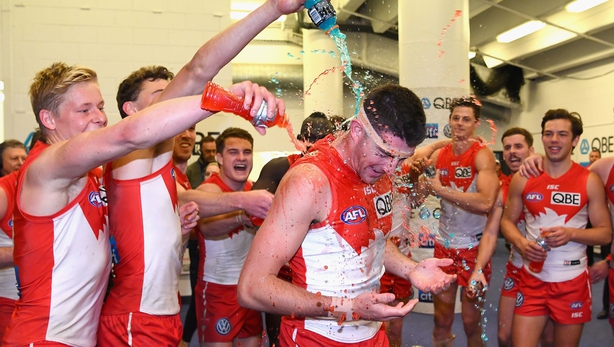