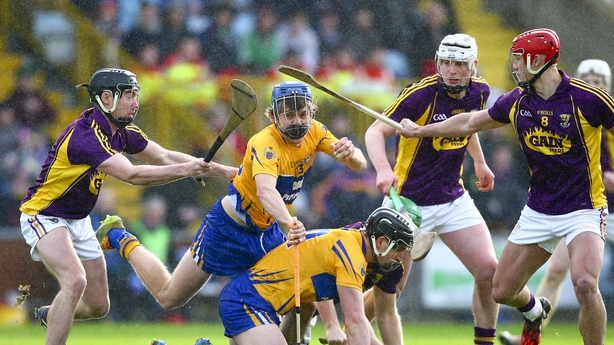 I think the Davy Fitzgerald angle is big here - former player and brilliant manager for Clare. It's a difficult one to call as we don't have much of a form line to go on.

Wexford's best performance this summer was in the first half against Kilkenny. They went nine up but eventually ran out of steam in the second half after four games on the trot. Their true form is somewhere in between.

Clare had great wins against Tipp and Limerick, were excellent in the first half against Cork (Munster final) and then collapsed in the second half.

So, we don't know which Clare or which Wexford is going to turn up.

The key area of interest will be the running game of Clare versus the sweeper system deployed by Wexford. When Limerick went with a sweeper in the second half, the Banner demolished them, so food for thought

Ultimately, though, I think it will come down to a battle between Liam Ryan and John Conlon, both have been in outstanding form so far.

I just have a feeling that Clare might sneak it. 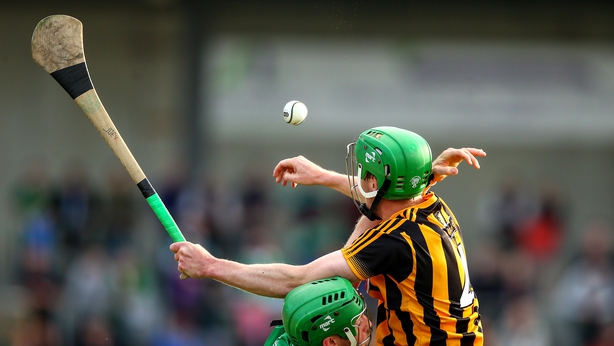 A lot of people are going for Limerick on the basis of Kilkenny's two tough matches with Galway.

However, I think the Cats love their hurling so much that the schedule won't bother them at all. They would play everyday if they could.

I believe they have been building for a day like this, they'll have their strongest XV out, that's if Walter Walsh is okay - he picked up a groin injury last week.

Limerick went down tamely against Clare, and they exited the U21 championship tamely enough as well.

And while I have spoken about the strength of Limerick's panel and they are building towards something in that I think there is an All-Ireland in this team, Kilkenny will rally the troops here.

They'll see the prize of an All-Ireland semi-final, while also believing that they are not that far away from winning an All-Ireland. That belief and desire will carry them over the line.

Follow Clare v Wexford via our live blog on RTÉ.ie and the News Now App, watch live on RTÉ1’s The Saturday Game from 2.20pm or listen to commentary on RTÉ Radio 1's Saturday Sport.

Follow Kilkenny v Limerick via our live blog on RTÉ.ie and the News Now App, watch live on RTÉ1’s The Sunday Game from 1.30pm or listen to commentary on RTÉ Radio 1's Sunday Sport.