Tomás Ó Sé says "Jekyll and Hyde" Galway don’t fully trust their defensive system, but insists the Tribemen have the potential to trouble Kerry in this weekend’s Super 8 clash at Croke Park.

The five-time All-Ireland winner is looking forward to the "game of the weekend" and finding out more about Eamonn Fitzmaurice's new-look Kerry team which has won many plaudits in the early stages of the Championship.

The Kingdom coasted to another provincial success, but while the opposition hasn’t been up to scratch, the RTÉ GAA analyst says the manner of performance has been the most pleasing aspect.

"From speaking to people in Kerry, this was always D-Day. They haven’t been tested against Clare or Cork," he told 2fm’s Game On programme.

"The style of play has changed for sure, no doubt about that. They are more direct and have added a lot of pace and youth.

"We hammered Cork and they were very, very poor, but it was more about the style and manner of victory.There is no lateral stuff, they are going direct and playing like the Dubs have been playing for the past three or four years." 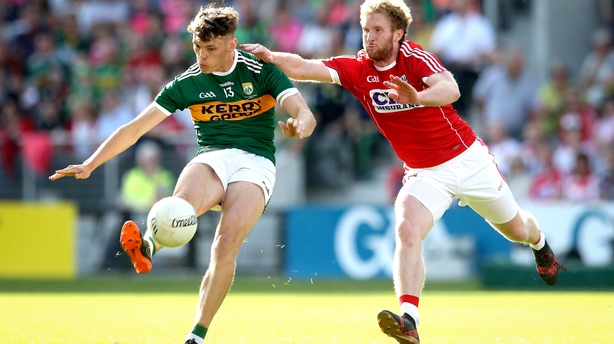 First up in the quarter-final series are a Galway side who have build on their impressive early season form to claim a Connacht title, including victory over Mayo for a third successive year.

Ó Sé however says that while they can be a formidable side, they must strike the balance between defence and attack.

"There’s still a Jekyll and Hyde feel about Galway. You look at the Connacht final and they only racked up five points at half-time and played defensively. In the second half they committed and pushed up on the Roscommon kick-outs and blitzed their opponents. 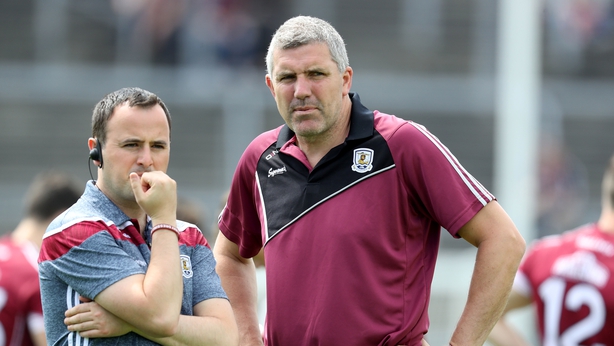 "If that Galway in the second half turns up against Kerry, they will give them a game. I don’t think Galway trust the style of play they have still. They don’t trust their own defence.

"If they commit bodies forward, they are worried they will be opened up at the back. I think that’s the biggest problem Kevin Walsh has at the moment.

"If he has the courage to fully commit, he has a very dangerous unit."