It was a scrappy game last weekend. Kilkenny had plenty of chances that they missed and could have gone in five or six points up at half-time, but they didn’t.

The second half was much better fare. Galway missed a few chances, but led by three coming down the closing stretch. 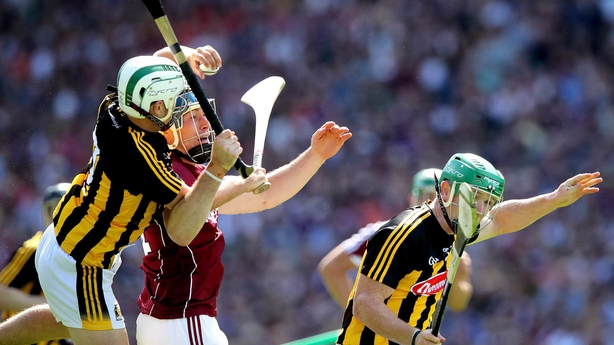 Kilkenny showed their usual composure to score three great points, but I think both teams have room for improvement. The Cats still have a strong panel that had an impact off the bench, but I think Galway will be disappointed by their performance.

It was the first time that they looked really complacent, their attitude was a little worrying and they looked a little over-confident for whatever reason.

I think we will see a different Galway and I am sticking with them to prevail. Their U21’s had a dramatic win midweek and I thought we would see some of them coming into the team to freshen it up a little bit, but maybe after the exertions of the other night we might not see that.

We will wait to see the teams selected, but I think the All-Ireland champions will have a point to prove. They will look to show that there is more to them than they showed last Sunday and I expect them to win.

Follow Galway v Kilkenny via our live blog on RTÉ.ie and the News Now App, watch live on RTÉ1’s The Sunday Game (from 2.20pm) or listen to commentary on RTÉ Radio 1's Sunday Sport.