Kilkenny boss Brian Cody has kept faith with the side that started against Galway in the drawn game for Sunday's Leinster SHC final replay at Semple Stadium.

Laois show two changes to the side for their Round 4 qualifier against Monaghan in Navan on Sunday at 2pm.

Jack McCarron returns at full-forward for the Farney in what is the only change to the side that easily defeated Leitrim last weekend.

Kevin McStay has rung the changes for Roscommon's All-Ireland SFC round 4 qualifier against Armagh in Portlaoise on Saturday (Live on RTÉ News Now 3pm).

Ultan Harney, Cathal Cregg and Seán McDermott all start. Brian Stack is injured while Fintan Cregg and Niall Kilroy drop to the bench.

McDermott makes a return to championship football after not featuring in this year’s Connacht championship at all.

Cathal Compton is okay to start in midfield after coming off injured against Galway in the Connacht SFC final.

Ciaran Lennon, Darra Pettit, Fergal Lennon, and Ronan Stack are all unavailable due to injury. 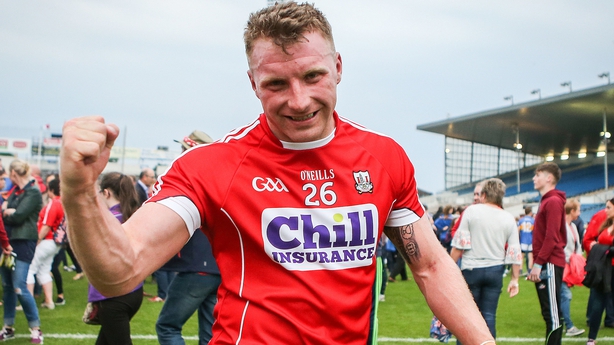 Cork have made five changes to their side for Saturday's round 4 qualifier against Tyrone.

Full-forward Brian Hurley comes in for this first start since 2016 and will line out beside his younger brother Michael.

There are a further three changes to the side that was beaten by Kerry in the Munster final with championship debutant Cian Kiely, James Loughrey and Brian O'Driscoll all named to start the O'Moore Park clash (5pm) against the Red Hand, where a place in the Super 8s is up for grabs.

Tyrone make just one change for this match following their win over Cavan in the last round with Niall Morgan returning in goal. 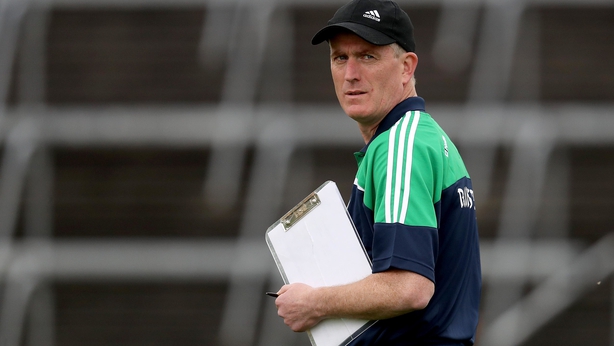 William O'Donoghue will make his first Championship start for Limerick in their All-Ireland SHC preliminary quarter-final trip to Carlow on Saturday.

The Na Piarsaigh man is one of three changes: Aaron Gillane returns from suspension after his red card against Cork while Richie McCarthy makes his first start of the summer.

Follow all the weekend's Gaelic football action via live blogs on RTÉ.ie/sport and the News Now app, watch live and exclusive coverage of Roscommon v Armagh on RTÉ News Now and listen to live exclusive national radio commentary on all four Round 4 qualifiers.