The process to replace Cork’s long-term secretary Frank Murphy has formally begun with an advertisement for the role going public today.

The 74-year-old has been in the role for 46 years and was there for the construction of Páirc Uí Chaoimh, which first opened in 1976.

The role was posted on online adverts today with the closing date for applications 20 July.

Murphy was given a contract extension in 2012 in order to facilitate his involvement in the organisation of the construction of the new €80m Páirc Uí Chaoimh.

He will step down at Cork’s annual convention in December, where his successor will assume the role. 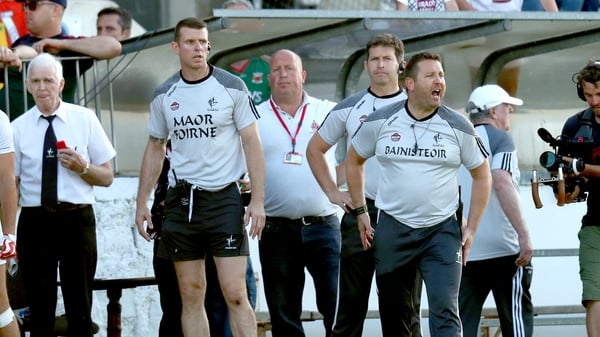 'It's not worth a damn if they don't beat Fermanagh'