Clare’s first-half performance against Cork would trouble most teams, but the Jekyll and Hyde nature of the team is something that hasn’t been rectified, according to Anthony Daly.

The Banner looked well placed to land a first Munster title in 20 years as they assumed an eight-point lead shortly before half-time against the Rebels in Thurles.

However a Luke Meade goal and a brilliant sideline cut by Mark Coleman halved the deficit, and after the break John Meyler’s side got the better of their opponents for a second successive provincial title at the expense of the Banner.

While John Conlon wreaked havoc on the Cork full-back line in the opening half, plundering five points from play, Cork rejigged matters, with Colm Spillane moving onto the Clonlara man with ample support from team-mates.

The supply line dried up and speaking on the Sunday Game, Daly says Cork were tactically more astute after the interval.

"Cork made great changes, but Clare fell apart in lots of ways," he said. 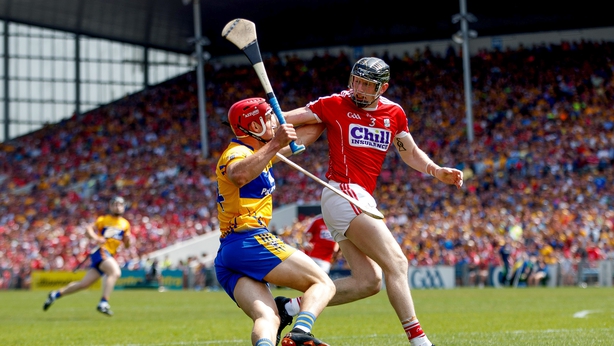 "John Conlon was destroying them inside in the first-half, so they [Cork] changed it up. They put Chris Joyce to centre-back, put Darragh Fitzgibbon centre-forward, brought Daniel Kearney to midfield...it took Clare 63 minutes to bring John Conlon out.

"I’m slow to criticise management because I have made plenty of mistakes myself I can tell you, but it was the 63rd minute before we brought him out to the half-forward line," referencing how the 29-year-old hit five points from play against the Rebels from centre-forward in the round-robin series.

Clare will now take on the winners of beaten Joe McDonagh Cup finalists Westmeath or Wexford in the quarter-finals, with the Yellowbellies heavily fancied to come through.

It would mean a reunion with his native county for manager Davy Fitzgerald and his former Clare team-mate Daly says a more consistent performance is essential if they are to stand any chance of progression.

"That sort of 40 minutes wouldn’t beat Wexford, but if we could play like we did for 34 or 35 minutes, we’d rattle a lot of teams. That consistency hasn’t been there is quite a while." 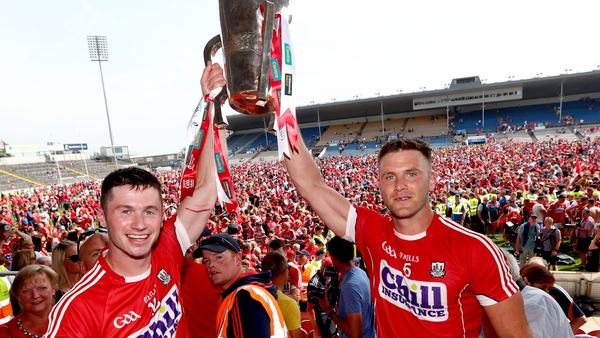