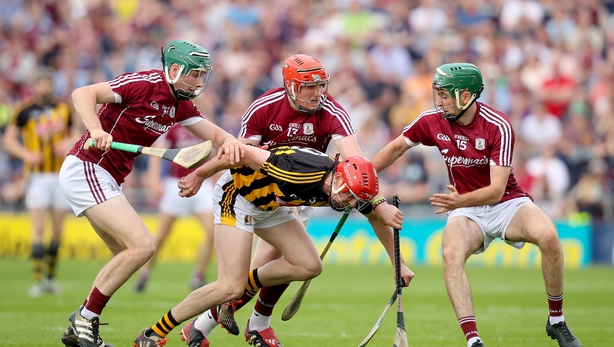 The two sides have become familiar foes and this will be their fifth Leinster final meeting, with Kilkenny winning all but one.

The clash will be their 44th championship meeting and the winners go straight into an All-Ireland semi-final on 28/29 July with the losers facing a quarter-final.

Joe Canning (1-32) is the top scorer for the Connacht men, while TJ Reid (2-37) has been to the forefront of the Cats' efforts.

RTÉ analyst Michael Duignan says: "It's unusual for Galway to carry such an overwhelming favourites tag to a Leinster final against Kilkenny, who have obviously been the dominant team in Leinster in the history of the GAA.

"But Galway are hot favourites and they seem to be handling the crown of All-Ireland champions well.... they look a step ahead of every other team in the country.

"I think the gap will be tighter than in Salthill but I think Galway will have four or five points to spare." 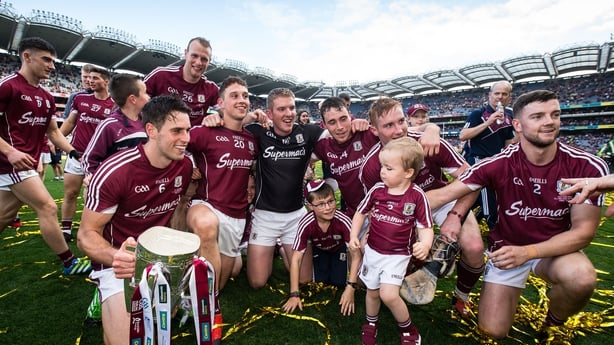 Galway topped the inaugural round-robin table, finishing with four wins from four, including that eight-point win over the Cats at Pearse Stadium in May.

Kilkenny finished with three wins, all of which went down to the wire.

Sunday promises to be another day of glorious sunshine, with highest afternoon temperatures expected to be between 22 and 26 degrees.