Kilkenny's Billy Ryan is set to make his Championship debut after being named at corner-forward for Sunday's Leinster SHC final against Galway.

The game throws-in at 4pm at Croke Park and is live on RTÉ One television.

Galway boss Micheál Donoghue recalls Adrian Tuohy, Johnny Coen and Hurler of the Year Joe Canning, who were all rested against Dublin three weeks ago. 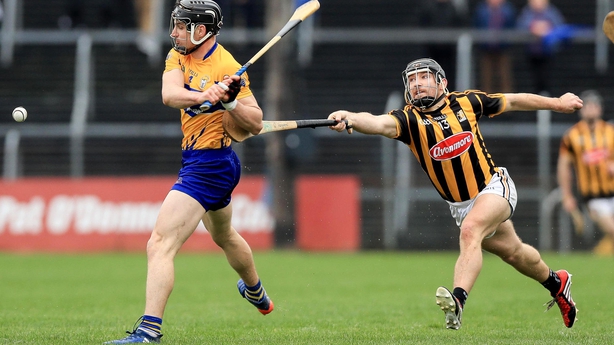 Both Cork and Clare have named unchanged teams for Sunday’s Munster Hurling Final (live on RTÉ One).

Seadna Morey was a serious doubt for Clare with a dead leg but is named at right-half back, while David Reidy continues at wing-forward after his red card against Limerick was rescinded. 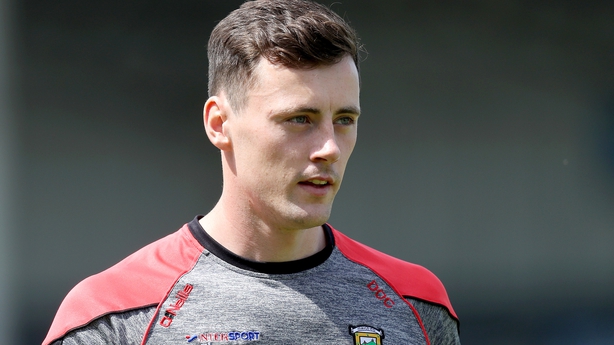 Mayo have made one change to their side for tomorrow's Qualifier clash with Kildare in Newbridge.

The injured Seamus O'Shea (shoulder) is replaced by two time Young Footballer of the Year Diarmuid O'Connor (above) for the 7pm throw-in.

Kildare boss Cian O'Neill brings in Johnny Byrne and Kevin Feely in two changes to the side that beat Longford. 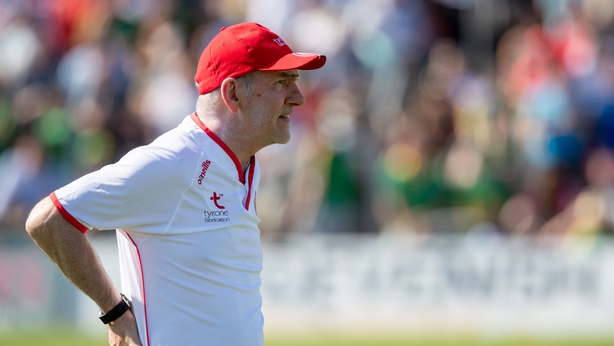 Mickey Harte entrusts the same Tyrone 15 who brushed Carlow aside last weekend to do the job against Cavan in round three of the All-Ireland SFC qualifiers.

The Red Hand go to Brewster Park on Saturday evening (5pm) looking to extend their summer odyssey into July.

They had ten points to spare against a game Carlow, with Richard Donnelly (1-2), Connor McAliskey (0-5) bagging 1-7 between them.

The game takes place in Enniskillen after the GAA abandoned their plans for a double-header in Croke Park following Kildare protests.

Killian Clarke returns from injury while Fergal Reilly and Cian Mackey come in.

Despite having the red cards they were shown against Down rescinded, captain Dara McVeety and Conor Moynagh are named on the bench along with Bryan Magee. 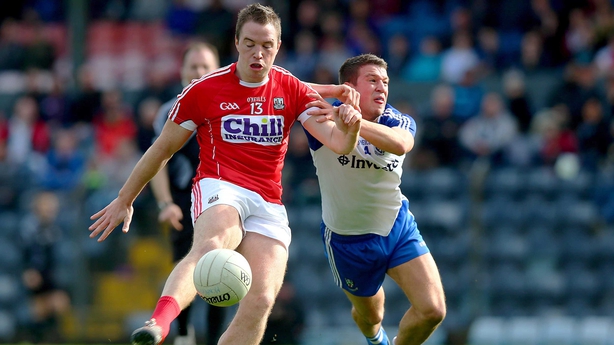 The Monaghan team to face Leitrim has also been named with one change from the team which thrashed Waterford.

Ryan Wylie comes into the full-back line in place of brother Drew.

Armagh boss Kieran McGeeney brings in two players up front for their qualifier clash with Clare.