Clare are genuine contenders for the All-Ireland title now.

The win over Tipperary in Thurles gave them good momentum but I was fierce impressed with them against Limerick on Sunday.

To score 26 points is a huge total on any day in Championship hurling and especially against a team like Limerick.

They had them at arm’s length the whole day and never looked in trouble, which is what will particularly please Donal Moloney and Gerry O’Connor.

Limerick had no answer and the longer that game went on the more Clare were going to win by.

Peter Duggan (below) has been a revelation from play and set-pieces. John Conlon is one of the frontrunners for Hurler of the Year at this stage. Tony Kelly is coming back into a rich vein of form.

Terrific team score by Clare finished off by Tony Kelly as Clare put the game beyond Limerick - Watch the highlights tonight on RTÉ2 at 9.30 pic.twitter.com/RCBXyLoDDQ

Their defence was really solid as well and they got their match-ups right. Once they get on a roll, they have players that can hurt you all over the field.

They had one or two injuries early on. Seadna Morey went off injured but then you have a guy like David Fitzgerald, who comes in and pops over three points from wing-back.

The joint manager situation is unusual but it worked for them with Clare at U21 level so maybe it’s the right approach. They’ve done a fantastic job. 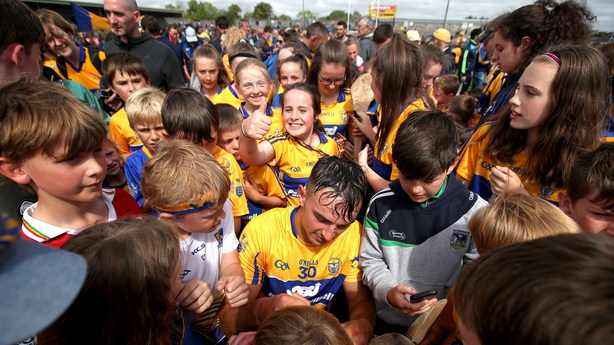 I would have said Limerick were the form team in the province ahead of last weekend.

They’ll be hoping it was only a blip and have an extra week to pick themselves up before a preliminary quarter-final.

It’s not a massive momentum shift for them. They are still going to be there or thereabouts but you would have to question whether they were mentally prepared for Ennis. It’s not an easy place to go to. 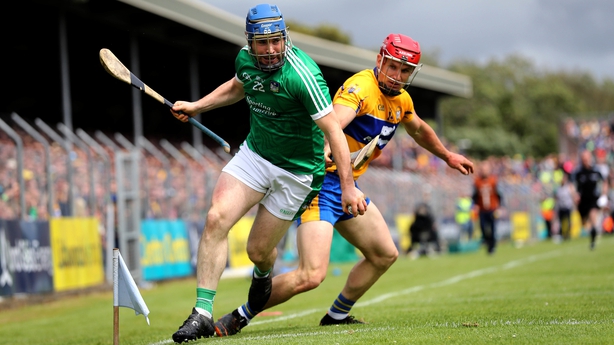 So it’s a repeat of last year’s Munster final on Sunday week and Clare will have a bit of revenge over Cork at the back of their minds.

You’d seriously have to fancy them as they are hitting form at the right time. If they can keep at that level it’s going to take a serious team to beat them.

We forget that most of this panel won an All-Ireland in 2013. I think they have underachieved since then rather than overachieving that year.

They’re finally showing the potential that’s there, that won three U21 All-Irelands in a row. There’s belief back in the side.

The likes of Kelly is still only 24 so there’s a lot of hurling left in him. Conlon and David McInerney are flying. 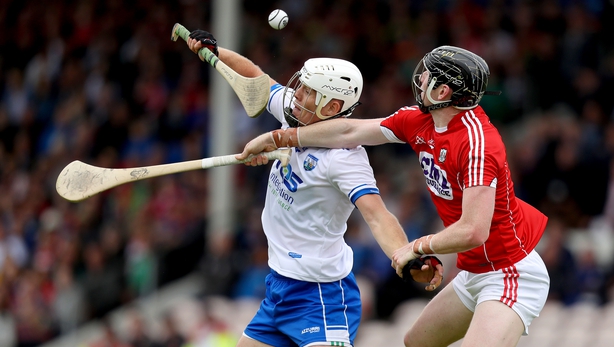 Cork have been lacklustre and lethargic in some of their games and brilliant in others.

They are looking for that 70-minute performance. If they do put it together, they’re a match for any team but the Waterford game showed some vulnerability.

A team with nothing really to play for, apart from wanting to do it forBrick Walsh and Derek McGrath, pushed them very close.

Cork finished strongly though as their forwards, among the best set in the country, got them out of jail.

They’re in their second provincial final in a row and certainly won’t fear Clare, having already beaten them in the first round.

But the Banner have built momentum throughout Munster whereas Cork started well in their first two games and haven’t been as impressive since.