It's the third year in a row that these teams have met in the final, so it's strange that Mayo are the team that are most successful in terms of pushing for Sam Maguire.

It's déjà vu; Galway have beaten Mayo and Roscommon are waiting. The question is whether Roscommon are in the long grass like last year or do Galway see them coming?

A lot has happened this year. Before the Championship in 2017, Roscommon were at a low ebb.

They had a shocking national league with relegation and there was pressure on Kevin McStay within the county.

This year they are back in Division 1 and another Connacht final. He has to be doing something right there.

There is so much made of Roscommon playing in Dr Hyde Park and it will be a great atmosphere. 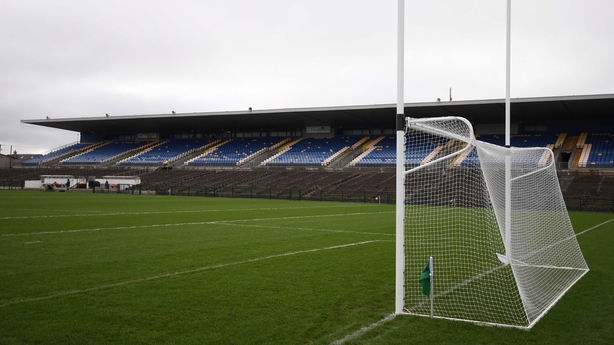 Who will win? A lot of it will come down to how both teams set up. Galway are supposedly defensive, they tighten up. A worrying concern for Roscommon is they conceded 12 goals in the league and Galway conceded one.

Roscommon conceded four in the league final but the beauty for them is they went and got four of their own.

They have outstanding forwards. But they are known for a shaky defence and I have no doubt Kevin McStay will be looking at that trying to tighten it up against this Galway team.

The forwards on both sides are outstanding, some of the best in the country. Hyde Park is a footballer’s pitch.

Kevin Walsh has spoken this week about having different set-ups for different teams.

I hope he takes a leaf out of Dublin and Kerry's book and push up on Roscommon. I think it's their best chance of winning.

Will the Roscommon defence hold out against unrelenting pressure? I think Galway are improving, they are defensively sound and need to back themselves and commit more to the forward line.

I think it will be close but I'll go with a Galway win.

Follow the Connacht final this weekend via our live blog on RTÉ.ie and the News Now App, watch exclusive television coverage on RTÉ2 or listen to exclusive national radio commentary on RTÉ Radio 1.