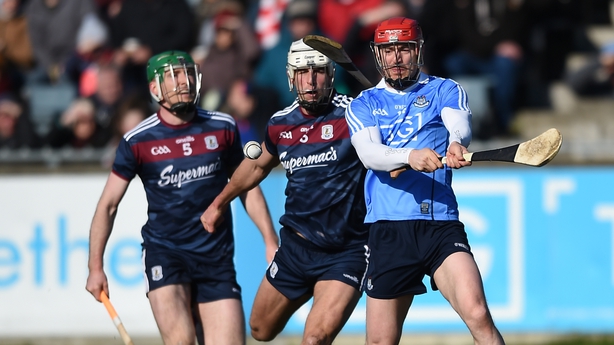 It's a dead rubber clash out west.  I think Dublin are the unlucky team in the championship and should have beaten Kilkenny in the first round and they had a close game with Wexford as well. That being that, they are gone now.

I'm not sure what Galway team will take the field. Micheál Donoghue may rest players with an U21 game (Leinster championship) next week against Offaly.

That said, they could go with a strong enough team to keep up their unbeaten run. Galway should win, but it wouldn't be a big surprise if Dublin went there and won. They are in good form and will want to finish the season on a high. 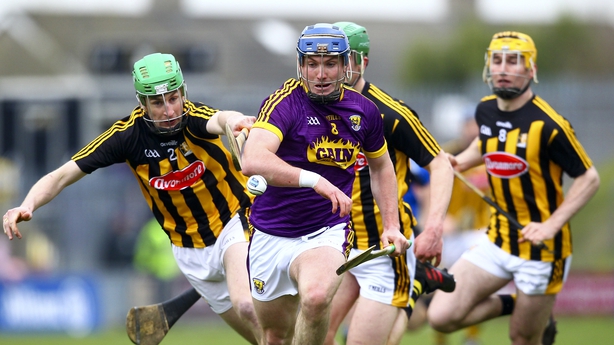 There is nothing between the two sides. I have seen good points from both of them this year. It's a hard one to call. A massive home crowd will be in attendance at Nowlan Park but I have a feeling Wexford might do it.

Galway closed them down last weekend but they might get a bit more room against what is a relatively inexperienced Kilkenny team. It's Wexford for me and a Leinster final date to come against Galway. 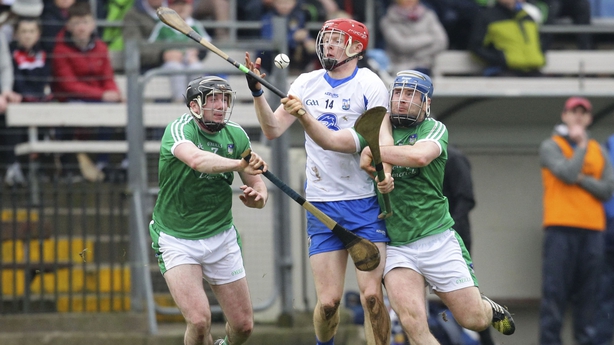 Waterford were desperately unlucky last weekend. They did play in Limerick last weekend so will have the advantage of the layout and the logistics involved on the day.

I have been very impressed with Limerick so far this year. At home they will be difficult to beat against a Waterford side who, despite missing key players were so good against Tipperary.

Anything less than a win will be no good to Derek McGrath and co and I predict that their championship will be as good as over on Sunday afternoon. Limerick to march on towards a Munster final. 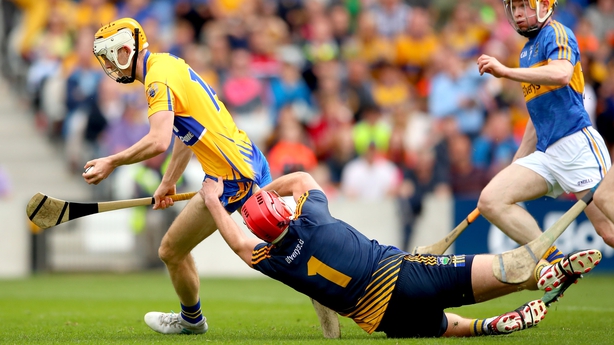 This is do-or-die for Tipp. They have been hanging on by their finger nails after getting two draws and trailing by quite a bit at half-time against both Waterford and Cork.

Clare, perhaps are the forgotten team in Munster, possess so many good players, and will have the benefit of a week's break.

Tipperary at home possess the fighting spirit and they have to win to have any chance of progressing. It's their fourth week on the go and that's a hard ask but I think they'll go to the well again and get the desired result.

Follow all the hurling games this weekend via our live blogs on RTÉ.ie and the News Now App, watch exclusive television coverage or listen to exclusive national radio commentary on RTÉ Radio 1.