Live blog on RTÉ.ie and the RTÉ News Now App.

Live on Sky Sports from 7pm. Highlights of the game, along with all the weekend's action, on The Sunday Game, RTÉ 2, from 9.30pm.

If familiarly breeds contempt, then we could be in for a feisty affair at Nowlan Park on Saturday evening, with Wexford and Kilkenny crossing paths for the fourth time this year in what is effectively a provincial semi-final.

The new round-robin format has captured the imagination this year and, heading into the final round of action, the Yellowbellies and the Cats both sit on four points.

A win for either team will guarantee a provincial showdown with Galway as Dublin, even if they defeat the Tribesmen, would lose out to the victors on the head-to-head record. Defeat would mean a preliminary quarter-final against one of the Joe McDonagh Cup finalists.

Davy Fitzgerald’s side, as expected, recorded wins over the two weakest teams in Dublin and Offaly – the later a 24-point victory – but came unstuck at home to Galway. After sitting out the opening weekend, some have suggested that fatigue played a part in the nine-point loss to the All-Ireland champions, and indeed looked second best all over the pitch. 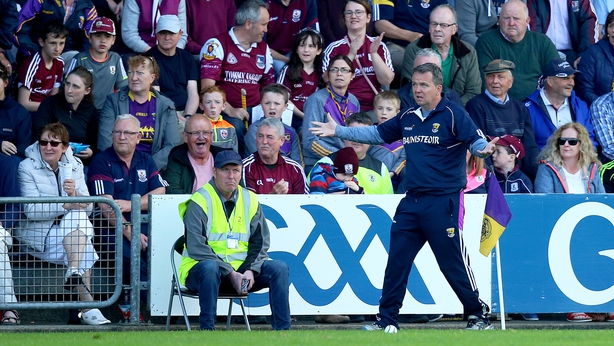 "Normally, we're full of energy and full of life and play different to what we played today. There was only one team that was going to win that game today and that was Galway," Fitzgerald said afterwards and they must now dust themselves down for a fourth successive weekend of championship fare.

After sneaking past Dublin and easing to victory over Offaly, Kilkenny also proved no match for Galway, with the 1-22 to 2-11 scoreline in Salthill flattering the Cats, who mustered just 1-02 from play.

Cody, who has only lost twice to Wexford in 12 Championship tussles as manager, will take confidence from their League victory at Nowlan Park and the 12-point League semi-final victory over the same opposition.

More importantly, they will come into the game fresh after sitting out last weekend’s action.

There will be as much rivalry on the sideline as there will be on the pitch and supporters can look forward to what promises absorbing contest for the right to reach the provincial decider. 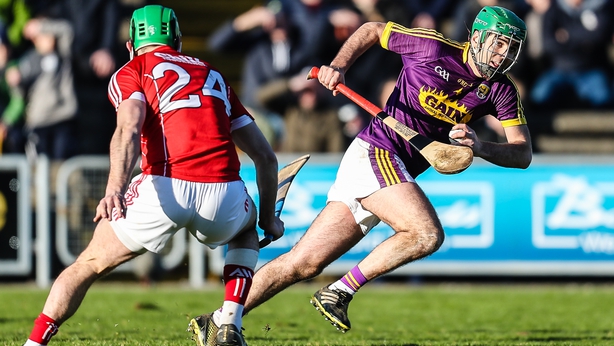 The number on Shaun Murphy’s back will mean nothing on Saturday evening, with the Oulart-the-Ballagh again offering protection in front of Liam Ryan and the full-back line. The Yellowbellies struggled aerially against Galway and while few teams possess as many ball winners as the Tribesmen, Walter Walsh and TJ Reid are among the best in the business. Throw in a likely Colin Fennelly cameo off the bench and Murphy’s presence will be vital.

Last year Murphy remained in position in the Leinster final despite the team falling further and further behind to Galway on the scoreboard, and some critics believe there is a certain rigidity that could prove to be Wexford’s undoing under Fitzgerald.

The sweeper, however, has become a central figure in Wexford’s system and his level of distribution will be hugely important if the forward division are to get enough possession to keep the scoreboard ticking over. 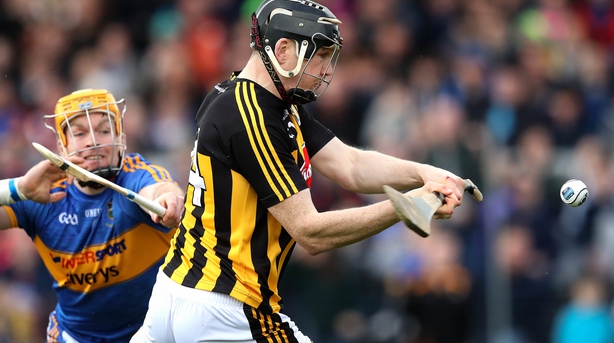 In a game that could well come down to fine margins, accuracy in front of goals could be crucial. Kilkenny can count on TJ Reid slotting over the vast majority, if not every free that comes his way, while goalkeeper Eoin Murphy has also shown his abilities from long range, notching four monster points from placed balls against the Dubs.

However, leaving aside the Offaly game, the Cats have managed just 10 points from play with Walter Walsh claiming three of those. The powerful forward is as comfortable providing for others as taking his own scores, and will be shouldered with the responsibility of carrying the threat to Wexford.

The Tullogher-Rosbercon will have seen Galway’s aerial supremacy last weekend and could test Fitzgerald’s defensive tactics to the last.

It's expected to reach around 22C on Saturday, though there is a possibility of scattered showers throughout the day.

Follow all the football and hurling games this weekend via our live blogs on RTÉ.ie and the News Now App, or listen to exclusive national radio commentary of all games on RTÉ Radio 1. Highlights on The Sunday Game at 9.30pm on RTÉ2.