Waterford have recalled Austin Gleeson and Pauric Mahony for their crunch Munster hurling clash with Tipperary at the Gaelic Grounds on Sunday.

The duo missed the Déise's opening-round defeat to Clare last week through injury but are back in for the must-win tie.

Tadhg de Burca, Barry Coughlan, Darragh Fives and Maurice Shanahan are all out injured and Kevin Moran is suspended, forcing Derek McGrath into seven changes in all.

Tipperary have made just one change to the side that started their dramatic draw against Cork last week.

Manager Michael Ryan has brought in John O'Dwyer, starting at right corner forward, with wing-forward Patrick Maher dropping to the bench in a rejig up front. 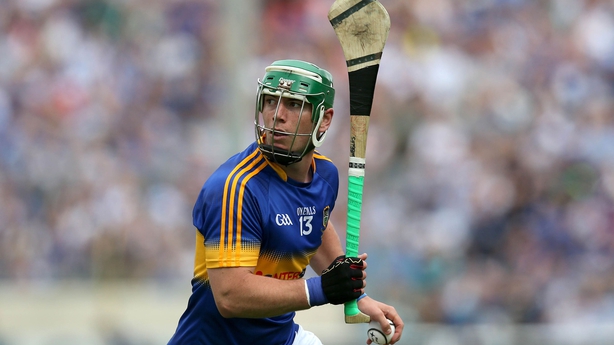 Wexford and Galway have both kept the faith with the starting XVs that beat Offaly and Kilkenny respectively last weekend.

Cork have made one change for Saturday evening's visit of Limerick to Pairc Ui Chaoimh. Dean Brosnan replaces Luke Meade in the half-forward line.

Limerick also make one switch from the team that beat Tipperary first day out. Na Piarsaigh's Mike Casey starts at full-back instead of Seamus Hickey. 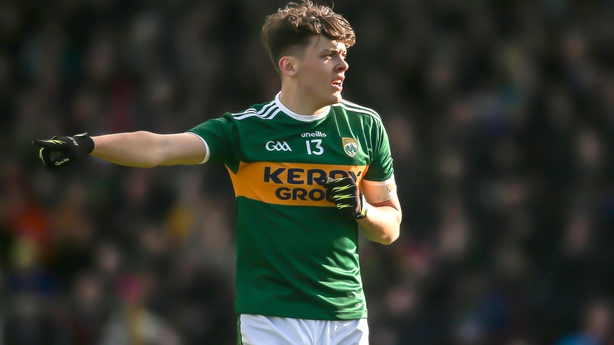 David Clifford will make his first senior championship appearance when Kerry take on Clare in the Munster football championship in Killarney on Sunday.

Kingdom manager Eamonn Fitzmaurice has named a near full-strength side and Clifford will be joined a dangerous full-forward line by James O'Donoghue and Paul Geaney.

David Moran and Jack Barry start alongside each other in midfield, while Dr Crokes goalkeeper Shane Murphy once again has been named captain.

Darran O'Sullivan, Anthony Maher and Kieran Donaghy are among those named on the bench, while just seven of the team that started last year's All-Ireland semi-final replay defeat to Mayo will take the field this weekend.

The Banner have made wholesale changes to the side that beat Limerick in the Munster quarter-final. In all there are eight personnel switches, including in goals Eamon Tubridy takes over from Joe Hayes.

Forward Conal Keaney has been named to start for Dublin in their crucial Leinster SHC round-robin clash against Offaly, following a shoulder injury.

The Ballyboden clubman's return bolsters Pat Gilroy's side as they look to get their first win of the provincial competition to help them avoid relegation to the Joe McDonagh Cup.

Keaney hit four points for his side in their opening fixture of this campaign against Kilkenny, before he was withdrawn in the last 10 minutes of normal time with the injury.

His absence in the closing stages coincided with Kilkenny's revival, which culminated in a late goal from Liam Blanchfield to secure victory for the Cats.

Keaney subsequently missed Dublin's trip to Wexford, where Pat Gilroy's side narrowly lost out by two points , meaning a victory against the Faithful County is critical this weekend.

Elsewhere, Eoghan O'Donnell moves back to corner-back as Bill O'Carroll misses out, while Jake Malone switches to midfield to partner Riain McBride.

Similar to Dublin, Offaly are also winless in the Leinster championship following defeats to Galway and Wexford.

Kevin Martin has made five changes to his side.

Tom Spain, Dan Currams, Tommy Geraghty, Colin Egan and Sean Ryan all come in. Shane Dooley is on the bench.

Oisin Kelly is suspended after being shown a straight red card against Wexford.

Monaghan have opted against making any changes to their senior football team to take on Fermanagh in Sunday's Ulster semi-final.

Fresh from an impressive 1-18 to 1-16 victory over Tyrone, Malachy O'Rourke has kept faith with his starting fifteen and again names veterans Vincent Corey, Dessie Mone and Conor McManus in his team.