A lot of people forecast Armagh and Tyrone to get to this stage but Fermanagh and Monaghan were full value for their wins. I didn’t see Fermanagh’s win over Armagh coming at all. Rory Gallagher has certainly inspired them. He’s added belief and confidence. It’s obvious they were looking at the Armagh match from a long way off.

I’m not sure will they be able to take Monaghan.

Seamus Quigley is a scorer and Conall Jones was outstanding, Declan McCusker too, Ryan Jones and Eoin Donnelly at midfield are brilliant players, Barry Mulrone is very good and they will cause Monaghan bother if Monaghan haven’t got their eye on the ball.

I love watching Monaghan, Rory Beggan, Dessie Mone, Karl O’Connell, Vinny Corey, the Hughes, Conor McManus. They are fantastic players that give everything but Malachy O’Rourke deserves so much credit. Not only for the success but for the way he’s changed it up this year, beating Kerry, Dublin and Tyrone in the league.

The one concern is that just when you think they are ready to step into the unknown they’d let you down. I expect them to get to the All-Ireland semi-final so I think they’ll win this one. 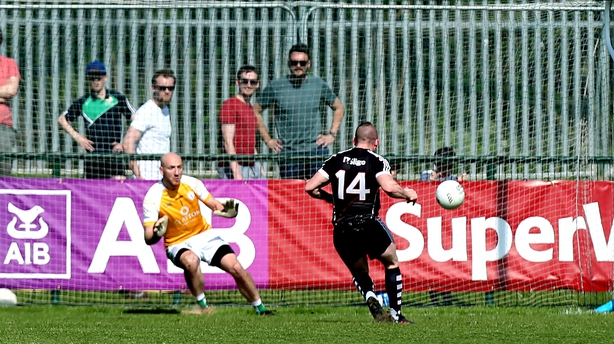 After Galway dispatched Mayo everybody is expecting them to go straight through to a final against Roscommon and nobody is paying attention to Sligo. Cathal Corey’s men thumped a London team that half fancied themselves; it was fairly emphatic, 1-21 to 1-11.

They go orthodox, their half-backs attack like mad, Charlie Harrison in the corner attacks, Niall Murphy in midfield is a serious footballer. But they rely on Adrian Marren up front.

If this Galway team have turned a corner, which I believe they have, these games need to be dealt with properly. Kevin Walsh has put a young team together. In 2016 there was five debutants, in 2017 there were two more and this year four more so they are raw but they are learning and going in the right direction. They want to play an attacking game despite what certain people think.

There are four changes again this weekend, two up front,  but the two I really like and Eamonn Brannigan and Ian Burke, who really changed the game in the second half against Mayo.

I can’t see Galway losing it. 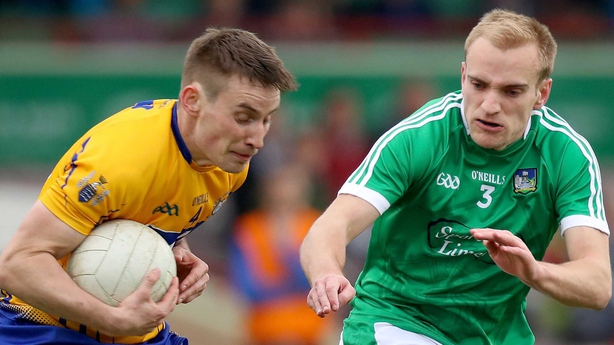 These two teams have met each other a lot in recent years in championship and four points is the closest Clare have come to Kerry. I don’t think Clare fear Kerry. Colm Collins said lately that he doesn’t have to put up with guys who don’t give full commitment any more. They want to play for Clare, they do give the commitment. It just goes to show how far they have come.

They finished in third place in Division 2, last year they opened Kerry up. Outside of Gary Brennan, David Tubridy and Keelan Sexton, Cathal O’Connor in midfield is seriously underrated and Eoin Cleary at centre-forward is consistently scoring from play.

There are so many questions still hanging over Kerry; they conceded ten goals in the league and there were other chances created as well, which I would worry about.

But this team has Shane Murphy, Jason Foley, Jack Barry, Sean O’Shea, David Clifford – that’s five new players you are adding this year, basically giving a facelift to the team. I don’t think those lads will be found wanting. They’ll step up and Kerry need the other ten to step up as well.

It will be a tough match but Kerry will progress.