The Tipperary team to face Cork in Sunday's Munster SHC round-robin tie at Semple Stadium show six changes from the side that lost to Limerick in the opening round.

Seamus Callanan, Patrick Maher, Brendan Maher and Sean O'Brien all hold their places having been introduced at the Gaelic Grounds. Also starting behind Tipp's '45 on Sunday are Michael Cahill and Joe O'Dwyer.

John 'Bubbles' O'Dwyer is named on the subs bench. 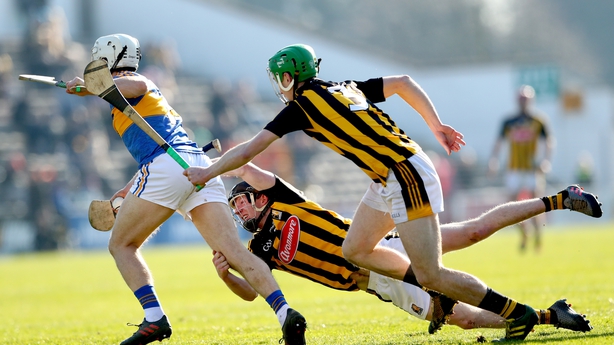 Enda Morrissey, James Maher and Walter Walsh - all of whom were unable to play against Offaly last weekend due to illness or injury - return to the Kilkenny starting line-up for their Leinster SHC round-robin clash with Galway at Pearse Stadium.

In another boost for the Cats, Richie Hogan is anmed on the bench.

Clare hurlers are unchanged for their Cusack Park clash with Waterford in Sunday's other game in Munster. 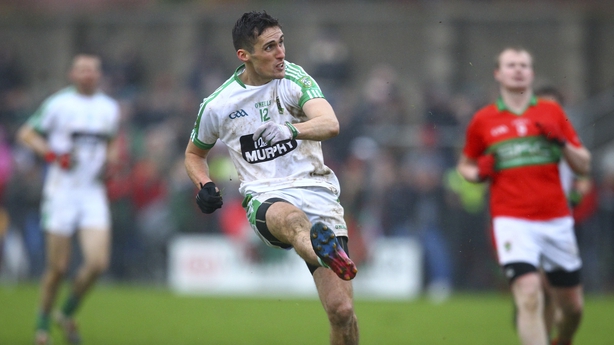 Kevin McStay has shaken up his Roscommon side for their Connacht SFC semi-final clash against Leitrim on Saturday evening (5.30pm).

The Rossies make five changes to the team who edged past Cavan in April's Allianz Football League Division 2 final.

Colm Lavin gets the nod in goal ahead of James Featherston, defenders Niall McInerney and John McManus come into the full-back and half-back lines respectively, while half-forwards Enda Smith and Fintan Cregg are also named to start in Páirc Sean Mac Diarmada.

Leitrim meanwhile make just one alteration to the the 15 who just about got the job done in New York.

Brendan Guckian gives midfielder Dean McGovern his chance in place of Domhnaill Flynn. McGivern impressed off the bench when introduced in that Gaelic Park thriller. 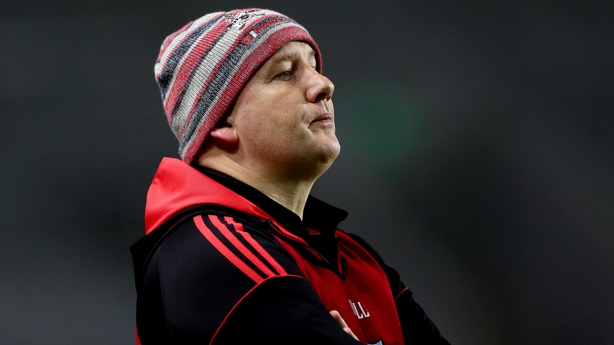 Ronan McCarthy has named his Cork team to take on Tipperary in their Munster SFC semi-final showdown in Thurles on Saturday night (7pm).

The Premier cruised past Waterford at the weekend in a 0-20 to 0-09 victory to give themselves a crack at Cork in Semple Stadium.

McCarthy's men will be out for revenge having been swatted aside by Tipp in their Allianz Football League Division 2 clash in January, when the newly promoted side prevailed 3-16 to 1-16 at Pairc Ui Chaoimh.

Goalkeeper Mark White and defender Kevin Flahive are both set for their championship debuts, while Colm O'Neill, who scored 1-01 off the bench in the league clash, starts at full-forward.