TV
Live on the BBC iPlayer. Highlights of the game, along with all the weekend's action, on The Sunday Game, RTÉ Two from 9.30pm.

Form guide
Armagh and Fermanagh, both of whom were promoted from Division 3 this year, met twice (Round 6 and the final). They drew 0-07 each in Enniskillen on 18 March, while Armagh won the final (1-16 to 0-17) in Croke Park two weeks later. 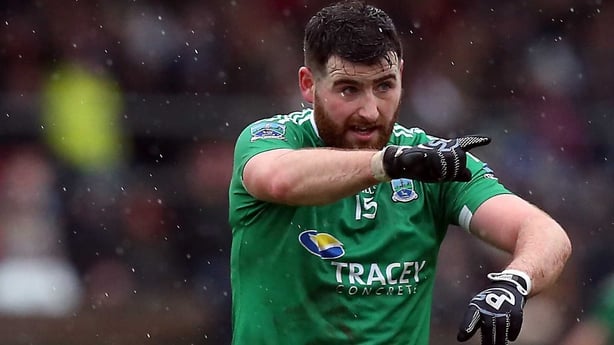 He may have stepped away for a a few years, but Quigley never lost that scoring touch. He nailed three frees in extra against Longford to ensure Fermanagh's passage back to Division 2. In the subsequent decider against Saturday's opponents he hit over half of Fermanagh's scores.

Armagh minus two of their big guns but..... 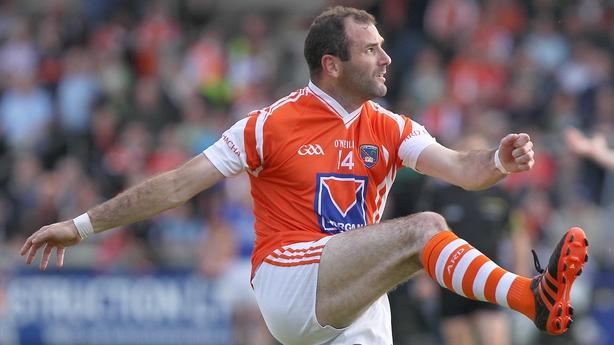 Former Armagh footballer Steven McDonnell believes that his county have played to their strengths this season.

Kieran McGeeney's side have shown a more attacking style of football this season and it earned them promotion to Division 2 in the League.

"People were concerned about playing without Jamie Clarke and Stefan Campbell in the squad," McDonnell recently told the RTÉ GAA Podcast.

"They have been two of the most outstanding forwards for Armagh over the last few years. But what we have is a group of players who are very committed to playing football for Armagh and sometimes that leaves you in a better position and a stronger position.

"These boys are natural footballers who have a natural talent to go and play and express themselves and the management team are allowing them to play football.

"That means they are kicking the ball more often, getting the ball into the danger zone more often and they have clinical forwards. You have to play to their strengths and Armagh are doing that."

Declan McCusker moves up the field to centre-forward, with Barry Mulrone, James McMahon and Lee Cullen now making up the half-back line.

"I admire Armagh's style. I think they actually try to kick the ball and play direct. Fermanagh will play a sweeper. I expect Armagh to push on here".

Saturday will be dry with hazy sunshine developing in many areas but there will be some high cloud. Cloud will thicken over the western half of the country during the afternoon and evening with some light rain developing in parts of the northwest during the evening and becoming breezy there also.

Highest temperatures will range from 15 to 20 or possibly 21 degrees Celsius in moderate southerly breezes freshening later. For more go to met.ie