The question on the lips of many Gaelic football fans this weekend is, who will pick up Galway's dangerman Damien Comer when his side face Mayo in Castlebar tomorrow.

"Comer's been excellent for Galway, he was very good last year but he has stepped it up a notch or two this year," Cooper told RTÉ's Saturday Sport.

"Given his size Ger Cafferkey looks the most equipped to deal with him. When I look at the Mayo defence they probably don’t match up size-wise.

"But we have seen Kieran Donaghy with Aidan O’Shea beside him last year so if Mayo want to throw something different in and that is something they have done in the past, this could be it. Watch out for that.

"It will be interesting, I don’t think the teams will set-up as selected so we will have to watch early-on and see how that manifests itself." 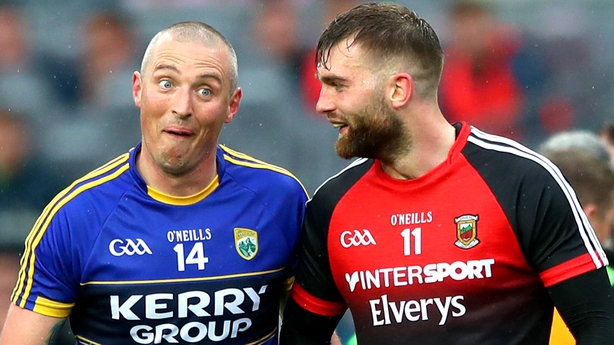 There has been a lot of focus on Galway this year after they impressed during the Allianz League campaign.

They qualified for the Division 1 final and, as a result, there will be plenty of expectation ahead of the clash with their rivals.

"It’s going to be interesting to see how Galway come into this match and the season in general. In seasons gone by there hasn’t been huge expectation on them but that expectation has certainly built over the last few weeks. 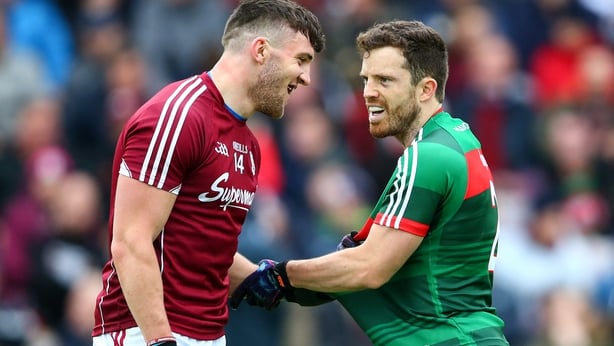 "They are probably going into the Mayo match as slight favorites which is a difficult place to be but I haven’t seen anything from Galway that would suggest they can’t handle that sort of pressure.

"There is enough experienced players there to be ready and I don’t think they will be fazed. I’m marginally going for Galway because I think they are further down the road."