Killimordaly clubman Brian Concannon will make his championship debut for the All-Ireland champions Galway for their Leinster round-robin opener against Offaly on Saturday evening.

In all, 13 players from last September's All-Ireland triumph will start at Bord na Móna O'Connor Park, with James Skehill starting between the posts and Concannon lining out at corner forward

Cuala trio Cian O'Callaghan, Sean Moran and Jake Malone have been named in Dublin's starting 15 for their Leinster SHC opener against Kilkenny at Parnell Park on Sunday.

Pat Gilroy will be desperate to take the Cats scalp and make a statement as the summer begins in earnest, with the return to the fold of the back-to-back All-Ireland club champions' contingent a massive boost.

Club Player of the Year Moran will make his championship debut for the Dubs and there are first starts for Malone and Kilmacud Crokes' Fergal Whitely at this level.

Their clubmate David Treacy is a notable omission from the starting XV, having been the Dubs free-taker in recent campaigns.

"We are massively looking forward to the challenges, we think we have the players that can definitely compete with the best of them.

"We have put in huge preparations under Pat and we are really looking forward to it." 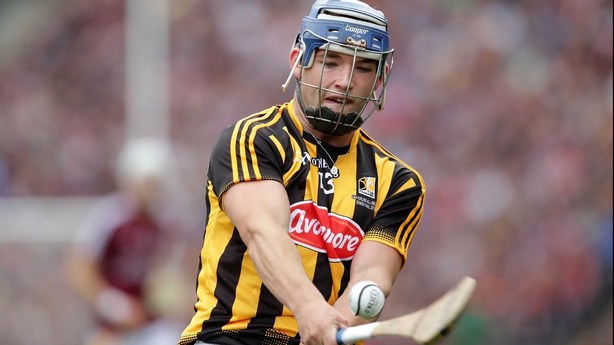 After suffering many injury woes in the last 12 months, Ger Aylward returns to the Kilkenny starting XV and will start at left corner-forward.

Paul Murphy and Colin Fennelly are named on the bench after missing out on the entire league campaign due to peace keeping duties in South Lebanon with the Irish Army.