There will be four Connacht Championship debutants in the Leitrim team to play New York on Sunday including Domhnaill Flynn, who appears at senior level for the first time.

Flynn did not play in the FBD or Allianz League but impressed enough in challenge games and training to go straight into the side.

Plunkett, club-mate of Flynn, will make his Connacht Championship bow in midfield.

McKiernan has been a regular starter in goals so far this year while Heslin features after missing his chance to play a first Championship game last year by getting injured in the moments prior to the London fixture and then missing the entire season. 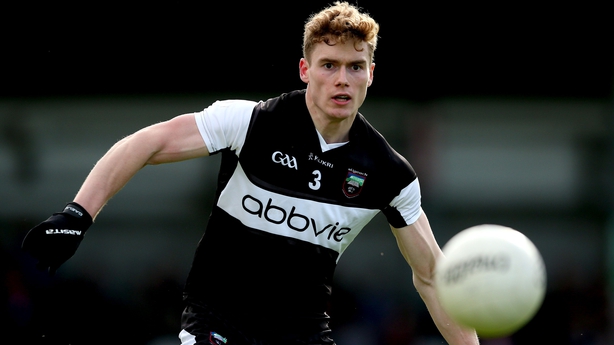 Luke Nicholson and Liam Gaughan will make their first Championship appearances for Sligo in Sunday’s Connacht quarter-final against London in Ruislip.

Nicholson starts at full-back while Gaughan comes into the attack

Kevin McDonnell (above) will captain the side for the first time in the Championship. Cathal Henry missed the Allianz League game but also starts.