Star Tipperary forward Seamus Callanan is expected to be fit to face Limerick in the Munster Hurling Championship but corner-back Mickey Cahill has emerged as a serious injury doubt.

"I expect Seamus to be available," manager Michael Ryan told RTÉ Sport ahead of the round-robin opener in the Gaelic Grounds on 20 May.

"The last couple of weeks have been good for Seamie. He has been on the pitch for his club and that's where we wanted to see him.

"What we don’t know is how his next three weeks will be, but he’s healthy and that’s the main thing.

"He’s in great shape. The benefit of being 6’3 is you don’t put up weight or at least you don’t appear to!"

2016 Hurler of the Year nominee Callanan played 70 minutes and scored two points from play for club Drom & Inch at the weekend. He missed all of the county’s League campaign after undergoing back surgery in January.

Ryan said that it hadn't been a deliberate plan to rest the full-forward until the summer.

"To be honest with you, we were hoping that he would have caught the back end of the League," he said.

"But you know, you can’t legislate for recovery times. Very much, one size doesn’t fit all. The important thing is that he is recovered." 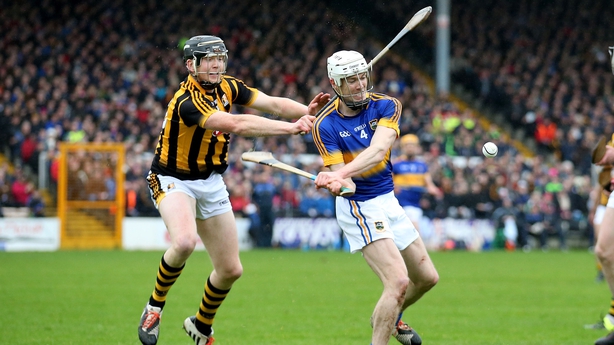 As one headache eases for Ryan, another emerges however, with the news that corner-back Michael Cahill was forced off while playing for Thurles Sarsfields with a hamstring injury.

Ryan says they are waiting to hear the full extent of the injury but given that the Premier County play four games in as many weeks, he admits that it puts the former All-Star’s participation in the Munster championship in doubt.

"We are hoping he got off in time," said Ryan. "It never looks good when you see a guy going off putting ice on a hamstring.

"That’s not a good sign, but look, we knew this was a risk. We just have to wait and see. Three weeks is still a fair bit of time for a soft tissue injury.

"We need a definitive prognosis of how he is. As long as it’s not a grade one (tear). If it’s a little bit easier than that, then it’s okay.

"We won’t rush him. Plenty of fellas will take the opportunity with both hands if they think there’s a chance to get in there for a two or four jersey." 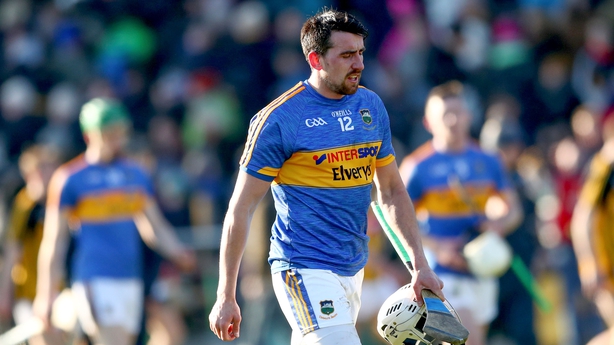 Ryan added that Dan McCormack (knee) and Patrick ‘Bonner’ Maher (hamstring) were at different stages of recovery from injuries but that both should be fit to take on the Treaty county.

"I saw Dan play at the weekend. He’s certainly benefited from the last two or three weeks from his club (Borris-Ileigh). They were very competitive last night and Dan seemed to be in good form.

"Bonner’s fate wasn’t quite as good. He did get a game in but that hamstring has proven a little bit more problematic than we had hoped.

"He won’t be a doubt. He’ll be fine. We’d just love to have him benefit from all of those club games having missed the last few games for us but we have a clear run now so I expect Bonner will be getting a clear run in training from tomorrow night."