One hundred years ago, when World War I was raging, Wexford were the kings of Gaelic football.

Success was a long time coming, after the Leinster men were defeated in successive finals by Kerry before finally besting the Kingdom in Croke Park in 1915.

However they will hark back to the golden age of Wexford football on 12 May when they welcome Laois to Innovate Wexford Park for the opening round of the Leinster SFC. 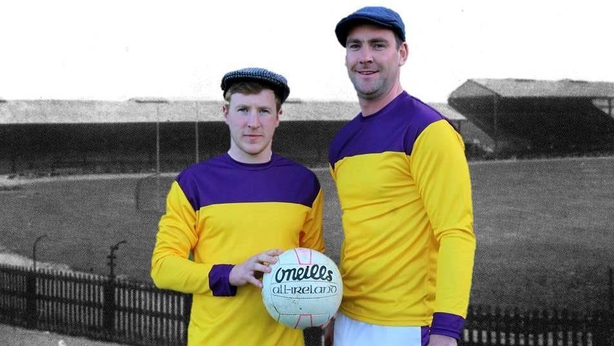 The home side will celebrate the centenary of the four in a row by wearing a special commemorative jersey, very similar to the one worn by the dominant Model side of 100 years ago.