By Deniese O'Flaherty at Pearse Park

A disputed free from Seamus Quigley in the final minute of stoppage time saw Fermanagh dramatically claim the win they needed to gain promotion back to Division 2 at Glennon Brothers Pearse Park.

Longford players and supporters vented their anger at the Down official Paul Faloon after the harsh free and the fact that Quigley took the kick yards away from where it was awarded.

Entering added time the hosts were ahead by two points and felt they should’ve had a free when first Connor Berry and then Rian Brady were fouled.

Fermanagh went up the field and were awarded a free which saw Donie McElligott black-carded. Quigley fired the ball over the bar.

With so much at stake for both sides the opening half was quite cagey.

Fermanagh took an early two-point lead but Longford replied with a fantastic point from a sideline ball by Robbie Smyth and a fine point from a tight angle by Darren Gallagher.

The Ernemen went ahead by two again on two different occasions again.

Longford began to get into their stride and drew them level in the 29th minute.

A pointed free from Smyth gave them the lead for the first time in the 30th minute and another free put them ahead by two minutes later.

Just before the break Quigley pointed a free to leave Fermanagh trailing by one; 0-07 to 0-06.

Quigley raised a green flag one minute into the second half when his side were awarded a penalty.

Longford were back in front in the 43rd minute when a good move involving Daniel Mimnagh and Brady saw Smyth palm the ball to the back of the net.

A Quigley point drew the sides level again in the 49th minute.

There was then a lull period as scores were hard to come by.

A neat Darren Gallagher point and a free from Smyth edged Longford ahead by two in the 65th minute but there was to be late drama when three frees from Quigley saw Fermanagh claim promotion at the expense of Longford.

Elsewhere, Offaly secured their Division 3 status with a convincing 1-20 to 1-14 win over Westmeath in Mullingar.

That result, along with Sligo’s victory in Derry, meant it was the Ulster side who drop down to the bottom tier.

The Faithful County, who lost their first four league games, got off to a bright start and Peter Cunningham’s goal helped them to a 1-08 to 1-06 half-time lead.

Stephen Wallace’s men kept the scoreboard ticking over while the hosts had three men sent off in the second period.

"It was never going to be easy, coming to a dragon’s lair..I think they lost the last five games here. "

"A lot of young kids closed that game out...judge [the players] after three years.

"Going down to Division 4 wouldn’t have been ideal. Offaly had no divine right to go and beat these [Division 3] teams.

"We’ve been competitive in every game bar the Longford game."

Up in Markievicz Park, Sligo and Derry played out a thriller that was level several times.

Had Offaly not won by the margin they did, a tie would have kept both sides up but goals from Liam Gaughan, Kevin McDonnell and Patrick O’Connor saw the hosts over the line on a 3-11 to 2-12 scoreline.

Meanwhile, Armagh, who had already won promotion to Division 2, suffered defeat away to relegated Wexford, who claimed their first points of the campaign with a 0-12 to 1-08 win.

Indeed the Model County led all the way and the Ulster side did not register their first score until the 42nd minute.

A goal from Andrew Murnin put the Orchard County in contention but Division 4-bound Wexford held on for a consolation win. 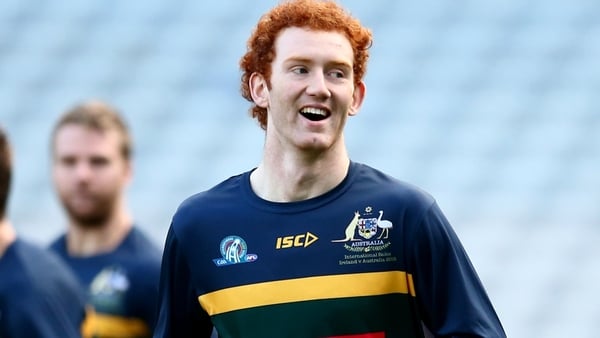 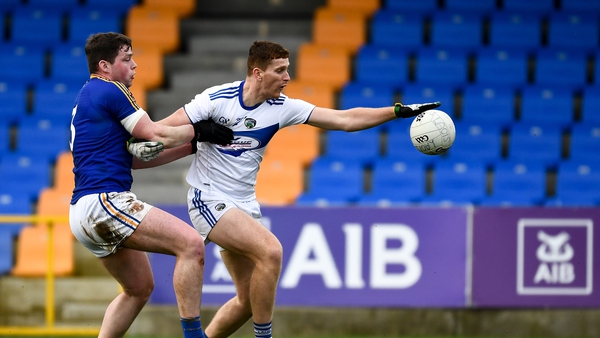 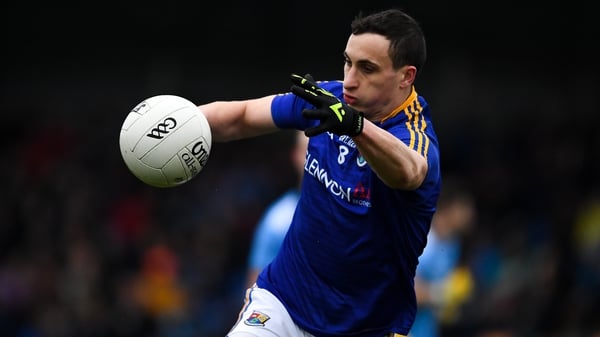 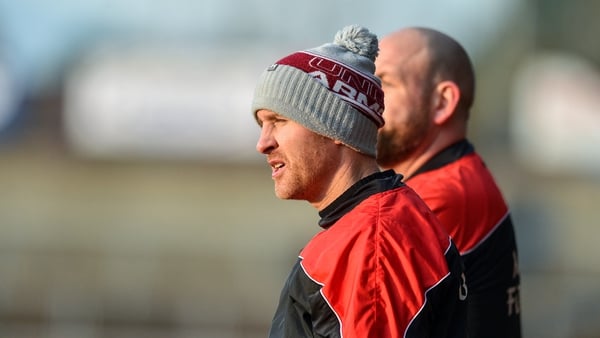 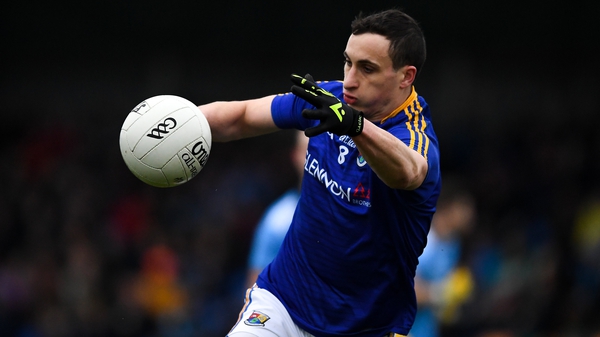