Next weekend’s clash between Longford and Fermanagh at Glennon Brothers Pearse Park will be a straight shootout for promotion after Longford produced an excellent attacking display to deservedly account for neighbours Westmeath at the same venue this afternoon.

The Lake County finished with 13 men on the field after John Egan and Jamie Gonoud were both sent off, the former on a straight red card for an off the ball tussle with Peter Foy, and the latter for a second bookable offence after 47 minutes. However their problems were plain to see from long before either of those incidents as they failed to build on a whirlwind start here.

Luke Loughlin, John Egan and Kieran Martin were all on the mark from play as Westmeath played some stunning football in the early stages, building up an 0-5 to 0-0 lead after 12 minutes. Defensively they were on song too with Mark McCallon and Frank Boyle delivering huge blockdowns to keep Longford scoreless.

However their tactic of playing John Egan as a sweeper backfired as his direct opponent, Barry McKeon, was free to move up and operate as a third midfielder, where he played a huge role in Longford’s comeback.

The Colmcille man picked up a number of breaking balls but he also kicked two points of his own and set up another two as Longford moved into an 0-08 to 0-06 lead. 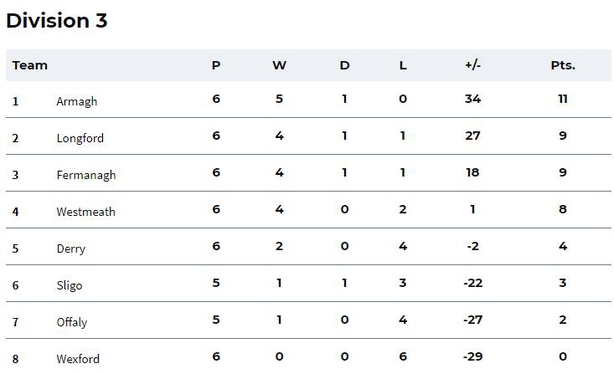 Rian Brady and Robbie Smyth were sharp in the corners and they each found their range during that period, while full forward Andrew Farrell was unlucky not to add a goal, having seen his punched effort deflected up onto the crossbar and over.

A kickout from Eoin Carberry that flew over the head of all the midfielders and ran to Luke Loughlin started a move that ended up with Ger Egan punching the ball to the Longford net after half an hour to put Westmeath back in front, but the hosts rallied again and with every one of their forwards in good scoring form, they took an 0-12 to 1-7 lead into the dressing room.

First half substitute John Connellan fired the ball over the bar with the goal at his mercy immediately after half time, having scooped up the rebound when Paddy Collum made a superb save to deny James Dolan a goal, but Westmeath’s key men were finding the going tough in the face of superb defensive play from Diarmuid Masterson, Donal McElligott and Barry Gilleran across the Longford half-back line.

Padraig McCormack also got the better of his battle with John Heslin and while the scores dried up in the second half, Longford continued to play the better attacking football. Conor Berry, Diarmuid Masterson and David McGivney all scored from play, while Darren Gallagher also raised a white flag, rounding off a superb individual display from the big Granard midfielder.

Two magnificent second half scores from Luke Loughlin kept Westmeath within striking distance, even after Gonoud’s dismissal, but they were always just hanging on and when Barry McKeon made yet another darting run to set up an easy finish for Conor Berry at the death, Longford’s victory was assured.

by Colm Bradley at Brewster Park

Fermanagh had two men sent off in the second half of this tight affair at Brewster Park Enniskillen with the draw securing promotion to Allianz League Division 2 for Kieran McGeeney’s Armagh.

Rory Gallagher must now bring his team to Longford and claim the win if they are to join Armagh in the top flight in 2019.

The two sending offs in the second half did not help the home side's cause. Daniel Teague lasted 14 minutes as a substitute before being sent off for a straight red for a kick after losing possession of the ball in the far corner.

Aidan Breen followed him to the sideline five minutes later for a second yellow and at that point, leading by a two points Fermanagh would perhaps have been thankful to get out with a share of the spoils.

Paddy Burns saw red for Armagh on 73 minutes for a second yellow but by that stage, the game was on the blow. 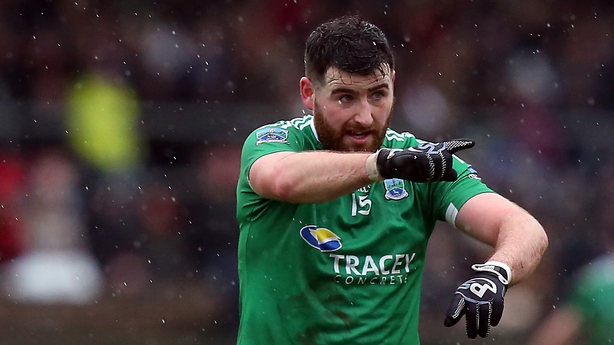 Seamus Quigley finished with five frees for the home side and the big Roslea man had a chance to seal the wind with two long-range efforts late in the game. Either would have been wondrous kicks into the teeth of a strong breeze and upon reflection, a draw was perhaps the fairest result.

Rory Grugan top-scored for the Orchardmen with three frees and in the second half Armagh had points from play from the industrious Aidan Forker, Oisin Mac Iomhair and Niall Grimley.

Grimley was wide with a free-kick not long after he had tied up proceedings but the game remained scoreless for the final 14 minutes of play.

For Fermanagh Barry Mulrone and Eoin Donnelly put in solid performances while for Armagh Charlie Vernon and Forker were the best performers on the day.

Derry pulled away to take a convincing victory at Celtic Park which left Wexford bottom of the table.

Padraig McGrogan and Emmet Bradley bagged first-half goals for the Oak Leaferswhich left them 2-08 to 0-07 ahead at the break.

Wexford made a fight of it on the turnaround as Shane Doyle, Naomhan Rossiter (with a penalty) and Paul Curtis all rattled the net.

But it was too little too late

Sligo are the next up for Derry. A win at Markievicz Park next Sunday will ensure their safety. 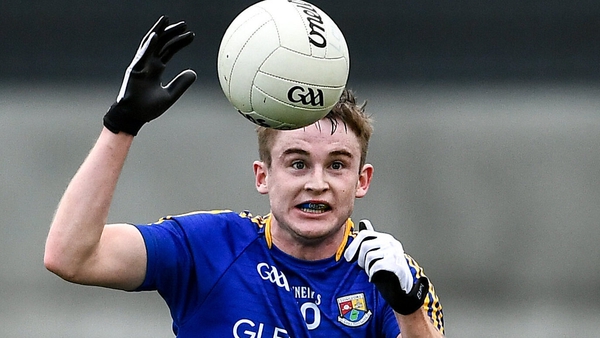 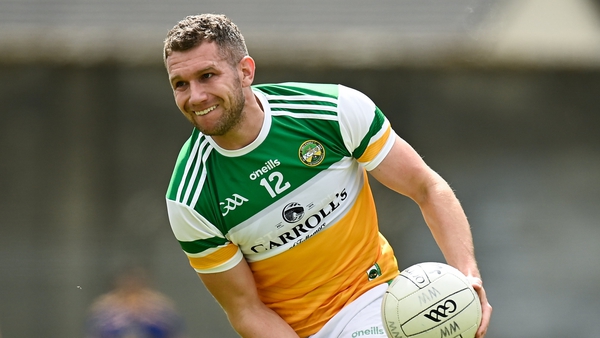 Offaly move up after fighting off 14-man Fermanagh 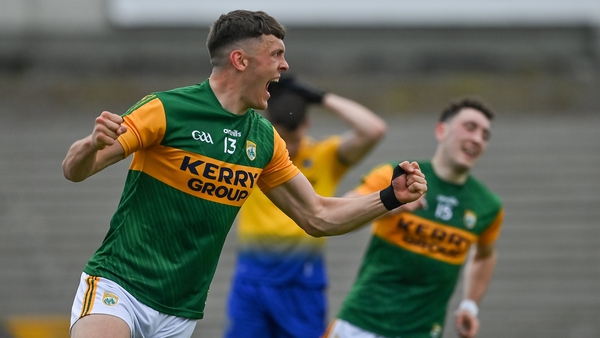 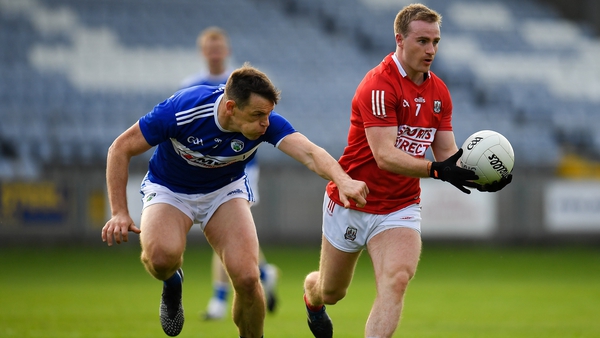 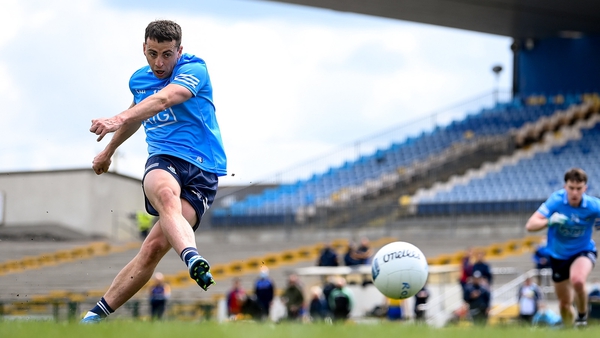 Dublin too strong for Roscommon at Dr Hyde Park