It's 13 years since Clare last beat Cork on home soil in the Allianz National League but they were full value for that feat this afternoon in front of an attendance of almost 5,000 in Cusack Park, Ennis.

Ahead by 12 points at the start of the second period, Clare inevitably had to endure a backlash from the wind-assisted Rebels before finally earning their third successive victory that virtually guarantees them a place in the quarter-finals with two games to spare.

A dominant second quarter effectively sealed this repeat of last year's Munster Final as Clare, led by Colm Galvin, David Reidy, free-taker Peter Duggan and starting debutant Mikey O'Malley, outscored their below-par opponents by 0-11 to 0-01 in that period to hold a 0-16 to 0-05 half-time advantage.

With nine different scorers in that opening half in contrast to only two for Cork, Clare's superior balance and movement told against the unexpectedly lacklustre visitors.

The second half proved far more competitive however as Cork's limp attacking division that only contributed four points from play over the 70 minutes were bolstered by eye-catching points from Tim O'Mahony, Darren Browne and Mark Ellis. 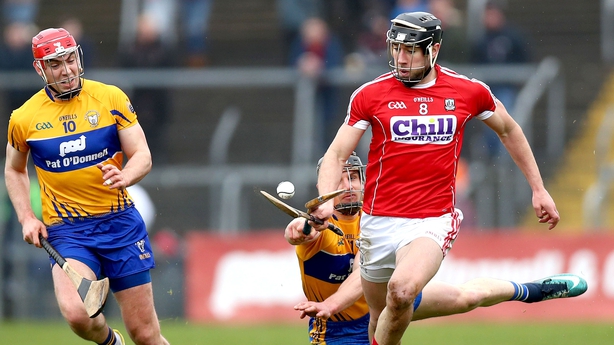 However they would be largely matched all the way by their determined hosts who saw wing-backs O'Malley and Seadna Morey chip in with a brace of points each.

David Reidy's growing influence ensured that Clare still managed to keep a nine point lead entering the final ten minutes but from there, Cork piled on the pressure in search of a lifeline goal.

"They've plenty of bulk in the forward line" - Brendan Cummins gives a positive assessment of Clare after the win over Cork #GAA #AlllianzLeagues pic.twitter.com/NCzatNHkki

Twice home goalkeeper Donal Tuohy came to the rescue to deny Patrick Horgan from 20 metre frees but while the full-forward did arrow over five placed balls, it ultimately wasn't enough to knock the Banner County off their perch at the top of the Division 1A table. 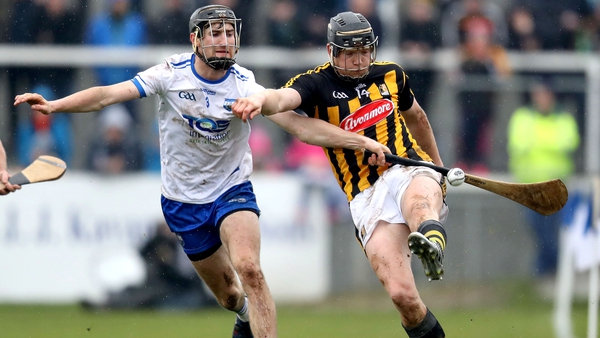 Cork U20s through to Munster final