All-Ireland champions Dublin have named a strong team for their opening Allianz League game against Kildare this evening (7pm).

Jim Gavin’s selection contains only seven of the side that started last September’s victory over Mayo but can afford to call in former footballer of the year Bernard Brogan, Michael Fitzsimons and midfield stalwart Michael Darragh Macauley.

See the Dublin team named to take on @KildareGAA today in the first round of the #AllianzLeagues 💪 pic.twitter.com/Dg5WphA5pU

"You are testing yourself against the best team in the country, whether it is the first match or the last match, they are still the top team," O'Neill told RTÉ Sport.

The 6'2 Fossa forward scored 4-04 in the Kingdom's All-Ireland MFC victory over Derry last September, leading to interest from the Australian Football League. 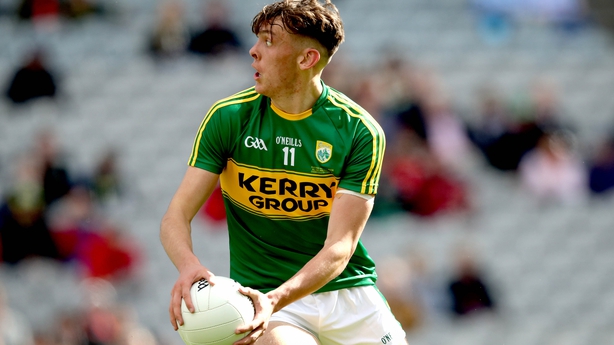 The now 19-year-old decided to remain in Ireland however, and has been fast-tracked to the senior setup by manager Eamonn Fitzmaurice.

He lines out at corner-forward alongside Paul Geaney and Barry John Keane.

Goalkeeper Shane Murphy will captain the team on his first start while Cormac Coffey, Sean O’Se and Micheal Burns will also make their first senior appearance.

Mayo have named 11 of the XV who started the All-Ireland final defeat to Dublin in their side to face Monaghan in Clones on Sunday.

Pat Gilroy will give nine players their first league start for Dublin when they face Offaly in Division 1B at Croke Park on Saturday.

The returning Johnny McCaffrey is in midfield but the game has come too soon for captain Liam Rushe (groin).

Tipperary hurling boss Michael Ryan has named three debutants in his team to face Clare in Division 1A on Sunday.

Conor Kenny returns to the starting XV, having last played in the league in 2016.

The Galway hurling team for their Allianz HL Division 1B opener against Antrim at Pearse Stadium contains six of the side that featured in last September’s All-Ireland success.

In defence, Jack Grealish and Martin Dolphin have been handed starts, while Daithi Burke will be joined by his brother Ronan in midfield, with Paul Flaherty and Brian Concannon getting a first test of action in attack. 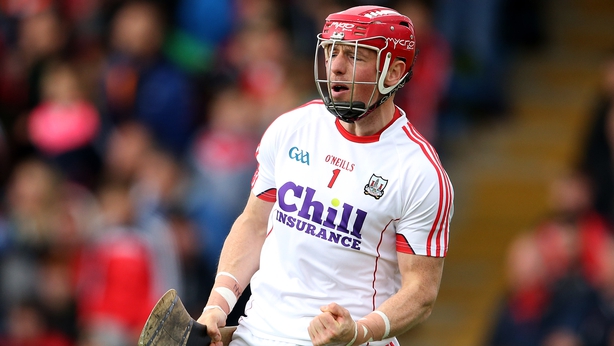 Cork goalkeeper Anthony Nash is set for two games in the space of five hours for club and county on Saturday.

The two-time All Star has been selected in goals for the Rebels in their Allianz HL Division 1A opener versus Killkenny at Pairc Ui Chaoimh on Saturday night (7pm).

Cork manager John Meyler has given first league starts to Tim O'Mahony, Sean O'Donoghue and Robbie O'Flynn for the home clash with the Cats as All-Star forward Patrick Horgan misses out through suspension. 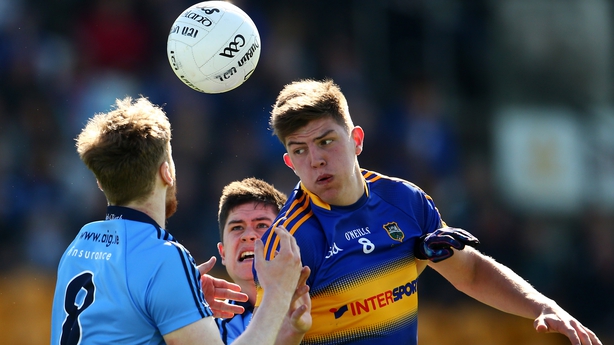 The Premier County travel to Leeside for the first League match under lights at the revamped Páirc Uí Chaoimh, part of a double header which sees the Cork hurlers host Kilkenny.

O’Brien will line up in midfield after spending the last two years with the county’s hurlers. The Ballina club man was a key figure for Tipp when they claimed the 2011 All-Ireland minor title and the U-21 side that was narrowly defeated by Tyrone in the 2015 decider. 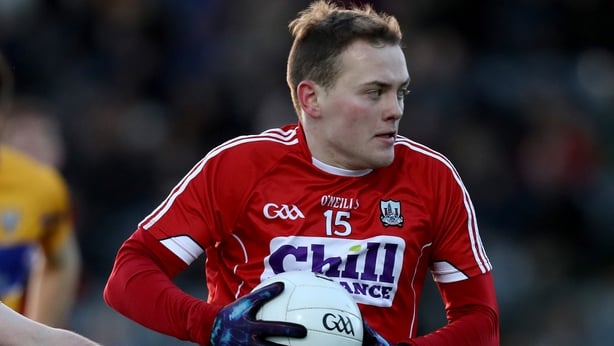 Stephen Sherlock is one of six debutants in the Cork team named to face Tipperary.

The St Finbarrs forward made a big impression for the Rebels during the McGrath Cup, scoring an injury-time winning goal to help them beat Clare in the competition's final earlier this month. 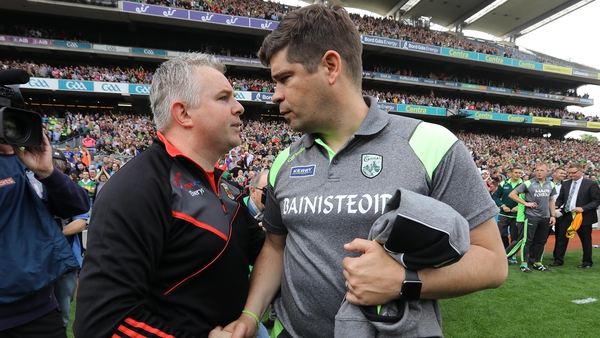 Quiz: How well do you know your GAA managers? GAA