Clare and Limerick will meet in the Munster hurling League final after both counties earned victories this afternoon.

Peter Duggan found the net twice in the first-half as Clare comprehensively beat Cork in Cusack Park. Cathal Malone and Niall Deasy added one-goal each to secure a 4-17 to 0-18 win.

In the Gaelic Grounds, Limerick advanced to their fourth successive Munster hurling League final, beating Kerry on a scoreline of 3-19 to 1-15.

Limerick and Clare were scheduled to play next Sunday in the third round of the pre-season competition but the game will now double up as a final. 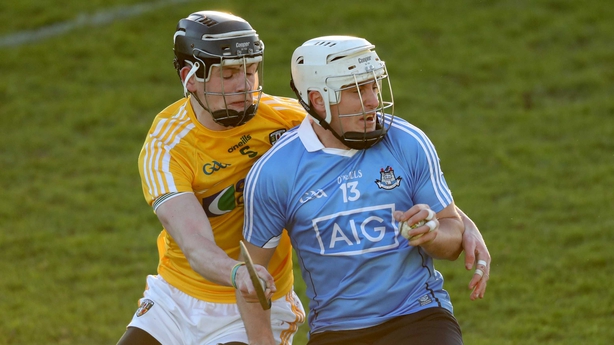 In the Walsh Cup, Dublin and Wexford will battle it out in the semi-final next Sunday with managers Pat Gilroy and David Fitzgerald meeting on the sideline for the first time.

Dublin earned 4-16 to 0-17 win over Antrim, Alan Moore scored two goals and Paul Crummy and Paul Winters had one apiece.

Wicklow posed no challenge to Wexford, in a very one-sided affair it finished with a whopping 6-36 to 1-12 win for Fitzgerald's side.

In Freshford, Kilkenny were too strong for Kildare, they earned a 3-18 to 0-8 victory while Offaly had a goal to spare against Westmeath in TEG Cusack Park. So Kilkenny and Offaly secured semi-final spots.

There was better news for Wicklow in the Kehoe Cup, Wicklow B defeated Louth 3-14 to 3-11.