Galway footballers will be heading into 2018 without two of their most experienced players with Michael Meehan and Finian Hanley bringing the curtain down on their inter-county careers.

Meehan bravely overcame a troublesome ankle injury to come back into the inter-county scene in 2017 after being out for three seasons, while Hanley suffered cruciate injury shortly after Galway won the Division 2 league title in the spring.

Both Meehan and Hanley have been mainstays of the Galway team for close on a decade and a half.

Meehan paid tribute to all the coaches, managers and selectors who helped shape his career and also to all the medical personnel who helped him.

"The medical staff, oh the medical staff! To the vast and varied talented professionals who helped prolong my career, thank you," he said in a statement issued on Twitter.

He also paid tribute to his wife Sharon and children Ruth and Michael for all their support, along with his wider family and all the teammates he played with in St Jarlath’s College, with Caltra and Galway.

"Sincere thanks to the wider GAA community. Your support during injury and especially at the time of my sister’s death was deeply appreciated, underlining what the GAA is all about," he added. 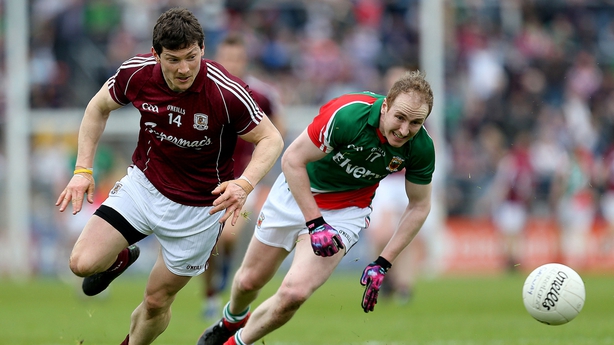 Meehan made his debut in 2003, following in the footsteps of brothers Declan and Tomas who won All-Ireland senior titles in 1998 and 2001 under John O’Mahony.

They were fore as Caltra won the 2004 All-Ireland club title, with Michael Meehan capturing three Connacht senior medals in 2003, ’05 and ’08, but his career was hampered by an ankle injury.

Meehan, who won All-Ireland U-21 medals in 2002 and ’05, made a surprise return to the Galway squad in the spring but his only championship outing was late off the bench in the qualifier win over Donegal.

He is now bringing the curtain down on his inter-county career and is set to be joined in retirement by full-back Finian Hanley, with neither player returning to winter training in recent weeks.

Hanley burst on the scene in 2005 when he won the first of three Connacht medals — he also tasted provincial glory in ’08 and last year — having played a key role along with Meehan and the likes of Sean Armstrong in winning the All-Ireland U-21 title. 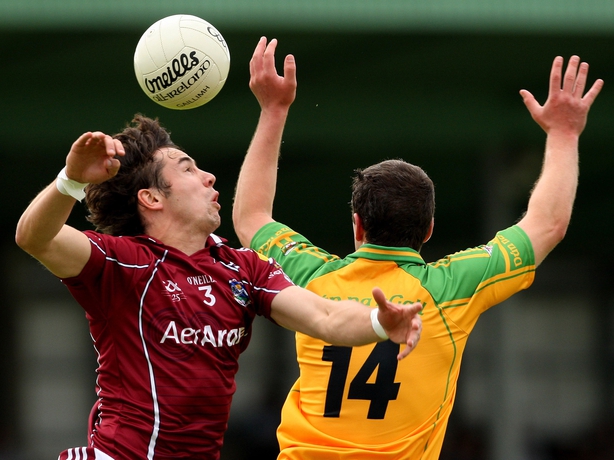 Hanley manned the full-back spot under a succession of Galway managers and went on to represent Ireland in five International Rules series against Australia, being named vice-captain in 2010.

He also captained Galway and tasted All-Ireland club glory when playing a key role guiding his native Salthill-Knocknacarra to victory in 2006.

He will be 33 in January and in recent seasons has had to battle injury, with Clonbur’s Declan Kyne coming through to claim the full-back spot while U-21 Sean Andy O Ceallaigh is expected to challenge for a place in the Galway defence in 2018 when Kevin Walsh’s men return to Division 1 of the national football for the first time since 2011.