The Kildare champions and 2006 winners trailed by six points with a minute of normal time remaining only to finish with a remarkable 1-04 scoring burst.

Kildare selector Ronan Sweeney, Moorefield's 37-year-old forward, hit the 61st minute goal that gave them real hope and Murnaghan capped a strong game with the winning point at the death.

It was literally the last kick of an incredible finale that saw Eanna O'Connor's scuffed free from 45 metres out recycled and punched towards Murnaghan who tapped over from close range. 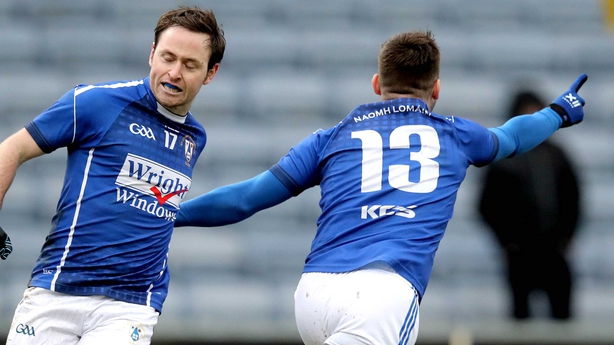 It was tough on Luke Dempsey's Loman's who believed they'd staged their own incredible comeback for the third game running.

They'd come from three down at the break to lead by four after a strong third quarter and by six with the hour almost up, only to have a famous first win snatched away.

They also had county man Paul Sharry sent off in the 62nd minute for his second yellow card.

Murnaghan was terrific throughout for Moorefield while Sweeney finished with 1-01 and O'Connor, son of legendary Kerry manager and Moorefield mentor Jack O'Connor, struck 0-08.

The Newbridge outfit will return to action on February 17 when they played Corofin or Fulham Irish of London in the All-Ireland club semi-finals.

Loman's talisman John Heslin wore number 14 but started at midfield and remained there as Ken Casey and Shane Dempsey foraged for scores in the full-forward line.

It robbed Loman's of their most potent forward though it also indicated the battle they were anticipating around the middle third. 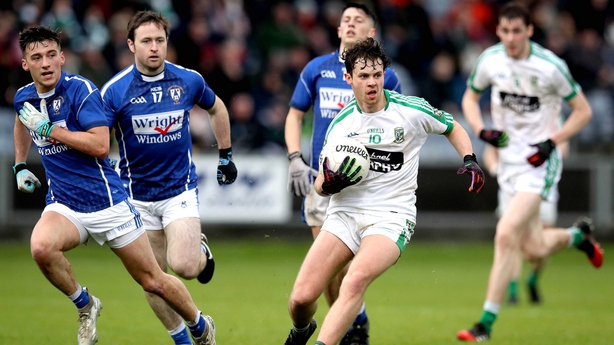 Heslin booted the first Loman's score from distance in the ninth minute and the sides remained deadlocked at 0-03 apiece after 20 minutes.

But Moorefield took over around midfield and in their half-forward line for the remainder of the half to open up a three-point interval lead.

The Kildare men were camped in the Loman's half for one particular period, winning a succession of Loman's kick-outs and scoring four points without reply between the 20th and 23rd minutes.

To Loman's credit, they looked dangerous whenever they attacked with ex-Offaly forward Casey and Dempsey troubling the Moorefield defence.

And they came from further behind in both of their previous Leinster championship wins over Simonstown Gaels and Mullinalaghta. 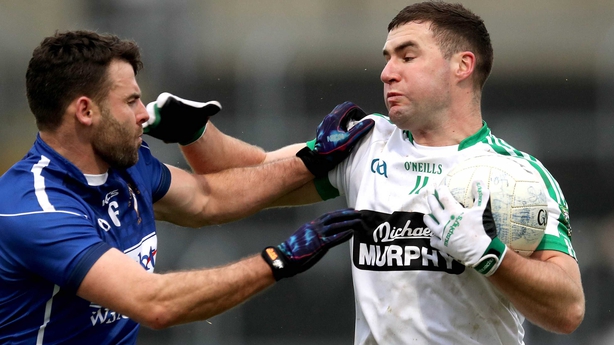 Boss Dempsey surely reminded them of that at the break because they returned a rejuvenated force, firing a remarkable 1-03 without reply.

Casey hit their first point after the restart, igniting the comeback and he blasted a well taken 37th minute goal after Loman's had drawn level.

Kelvin Reilly played the long ball in that caught out a couple of Moorefield defenders and squirted through to an unmarked Casey who blasted in off the 'keeper.

Dempsey's first point of the game in the 44th minute briefly put Loman's four points ahead at 1-09 to 0-08 and they surged six ahead with a second goal in the 54th minute from Ronan O'Toole.

But just as victory seemed secured for the underdogs, Moorefield came roaring back with that incredible finish.