The Club Players Association (CPA) were dealt an early blow in its efforts for reform after the majority of their motions were "heavily defeated" in their first outing at the Wexford GAA convention last night.

Of the eight motions conceived by the players’ body, five were put before Wexford delegates last night ahead of other CPA motions to due to be voted on in Tipperary, Derry and Wexford in the coming days.

The only motion that was given the green light concerned vote traceability that would allow a delegate's vote to Congress be recorded and made public within minutes, giving clubs visibility to how their county voted.

The other four motions were "heavily defeated" according to a Wexford GAA spokesperson, including the ban on collective inter-county training and games for four consecutive weekends between 1 April and 20 May.

The three other defeated motions were the establishment of a Central Fixtures Committee to prepare a fixtures master plan for inter-county and club games that would apply to all counties, that a current player should be part of each club delegation to a county convention, or county delegation to a provincial convention or Congress and a motion allowing clubs to appeal unsatisfactory fixture-scheduling decisions of their county CCCs.

The CPA is hoping clubs and county boards will bring forward the motions to next year's GAA congress.

Last year the CPA's request to address Congress was declined. 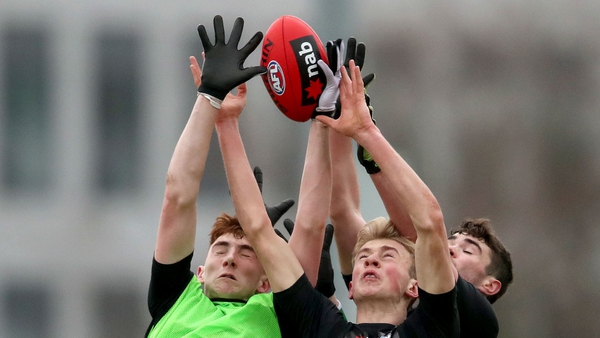