All square at half-time, Tourlestrane took the lead after the restart, but they then went 27 minutes without a score as Castlebar Mitchels took control.

Liam Gaughan was shown a straight red card for Tourlestrane in added-time, but the result was sealed long before that incident with Donie Newcombe.

With a powerful wind at their back in the first-half the Sligo champions impressed, and after they had led by two points on three occasions they would have been slightly dismayed to be level at 0-07 each at the interval.

After four minutes of both sides trying to figure out their opponents, Tourlestrane hit a couple of good scores in the space of a minute as Liam Gaughan and John Kelly kicked good points for a 0-02 to 0-00 lead.

A sweet score from Danny Kirby from the right hand side halved that lead, but Brian Egan kikced the first of three first-half frees off the ground for the south Sligo club to restore that two-point cushion.

This time last year eight points separated the sides as Mitchels took victory, but this time round there was an impressive tenacity about Tourlestrane. Their tackling was disciplined and physical, while they put huge pressure on the Castlebar players as bossed the breaking and scrappy ball wars in the first 30 minutes.

Despite being a close second at that stage, Mitchels seemed to find scores a little easier. David Stenson kicked the next three points for his side, although an Egan free meant the teams were tied after 18 minutes.

A strong carry from Alan Dunne was awarded with a great point for Tourlestrane after 20 minutes, but Mitchels responded well through James Durcan and two Stenson frees, which gave them a two-point lead with three minutes remaining.

But Tourlestrane ensured they went in level at half-time when Egan slotted a long-range free and Gary Gaughan popped up with the best point of the half after some excellent patient build up play down the right.

Tourlestrane managed to reclaim the lead straight after the restart when Egan was fouled and he slotted the free, but they didn’t score again for 27 minutes as Mitchels took control.

Barry Moran saw his shot turned on to the crossbar by Alan Bowens in the Tourlestrane goal, and Egan came close to finding the net at the other end, but the Castlebar stranglehold began with a Stenson free, while Neil Douglas and Kirby soon kicked them into a 0-10 to 0-08 lead. 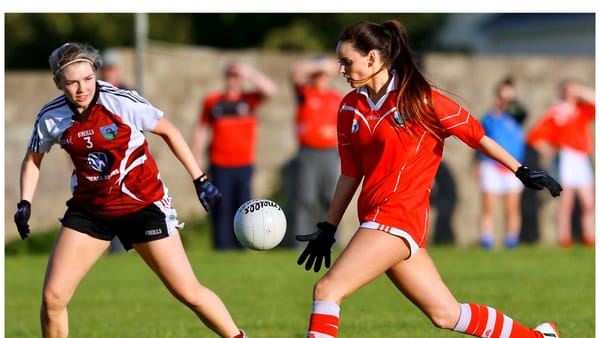 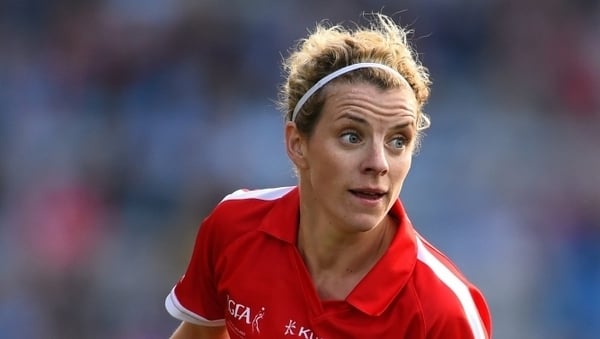