The stomach bug issues which have impacted Ireland’s International squad appear to have cleared and manager Joe Kernan is expected to choose from a full-strength panel for Saturday's first Test in Adelaide.

There were fears that the trio would be touch-and-go for Saturday’s first game (5.10am Irish time), with the players moved to single rooms to minimise risk.

However RTÉ Sport’s Marty Morrissey was at the team’s training session today and says that all four men have recovered, with the three players fit for selection tomorrow.

"Dr. Kevin Moran [team doctor] assured me that the three players in question would be fine and seem to be quietly confident that everything will be fine.

"Overall that situation has been cleared up."

Eoin Cadogan (Cork) and Conor McManus (Monaghan) also sat out yesterday’s training session which was slightly shorter than planned due to the heat. 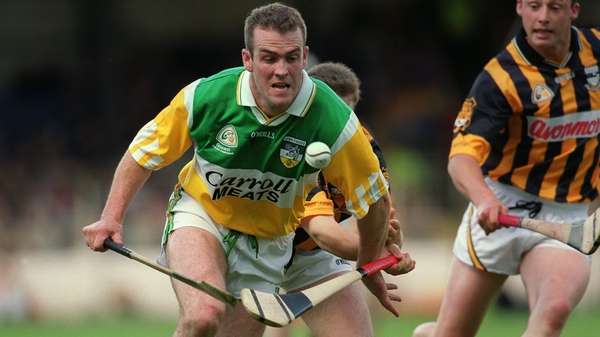