He made his debut for the Dublin hurlers against Westmeath in 2004 and was part of the Dublin team that won the league in 2011 and also the Leinster championship in 2013 under Anthony Daly.

The hurling star also played with the Dublin footballers and combined both codes for a few years before focusing on hurling in 2008.

He made his football debut in 2003 against Louth and won two Leinster titles with the footballers in 2005 and ‘06.

The St Vincent’s man was recently announced as the new manager of the Dublin hurlers on a three-year term.

The statement read: "It’s been a great honour and dream come true for me to represent Dublin over the last 15 years.

"I would simply like to thank and pay tribute to all my teachers, everyone in St Mark's GAA Club, the Dublin supporters, Dublin Development Squad Mentors right up to the Senior Management, back room and medical teams for all their help and encouragement and to all the great players past and present I’ve been lucky to soldier alongside.

"A special mention to my family for putting up with my mood swings before big games!

"To all the staff in Parnell Park and the GPA I also thank you for all your assistance throughout.

"Finally, I would like to wish Pat Gilroy, his management team and all the players the best of luck for 2018 in what are exciting times for Dublin Hurling. 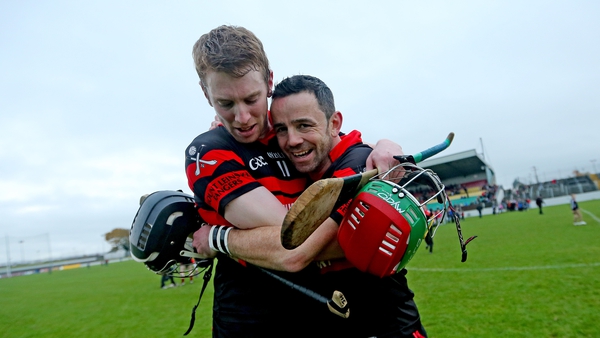