When Jason Sherlock's playing days with Dublin ended in 2010, the void left by 16 years of inter-county commitment hit him hard, but rather than launch into coaching the 1995 All-Ireland winner took a step back to gain some perspective.

The timing was right.

Twelve months after that, Dublin boss Jim Gavin, fresh from their shock 2014 All-Ireland SFC semi-final defeat to Donegal, requested Sherlock's services with the seniors and he has helped to oversee a remarkable three-in-a-row in the intervening period.

The transition from playing to retirement is a challenging one but failures as a player have helped shape his coaching career and he encourages former other inter-county players to impart their knowledge to aspiring GAA players.

"When I finished playing initially I saw my career as a failure because I lost a lot more big games than I won and that was tough to deal with," Sherlock said at the launch of the Leinster GAA and GPA Coaching Pathway for inter-county players, an initiative to encourage former players to get involved in coaching.

"The reality is players are going to lose a lot more than they'll win."

"But once I got the reflection and perspective, I could say 'right I mightn't have got the trophies I wanted to win but I developed my character, my resilience and I never gave up'.

"I developed innovation and creativity.

"I always came back and I always believed until the day I retired that I was getting better as a footballer so I always applied that in my head. I look back now and see that they are the traits that will fuel and motivate me as a coach."

Through regular conversation with former Irish boxing head coach Billy Walsh, Sherlock learned that his playing experiences could act as a catalyst to improve his coaching experiences and he holds Walsh's advice with him to this day. 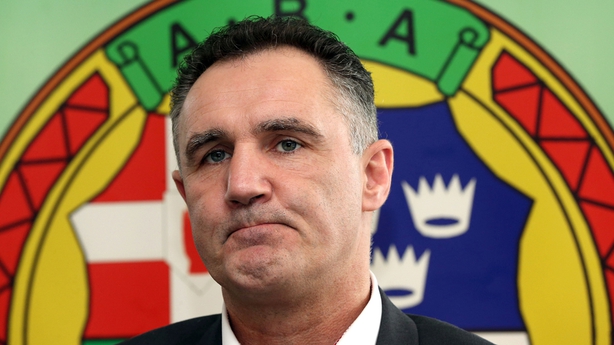 "Billy had been dealing a lot with Nicolas Cruz Hernandez, the Cuban native that coached the Irish boxing team. Billy had a lot of disappointments in his own athletic career but Cruz assured him of one thing.

"He said, 'all the medals that you think should have been around your neck, they'll always be in your head as a coach', and I identified with that and got a lot of comfort out of that. Regardless of what I did as a coach my foundation will always be my playing career.

"The reality is players are going to lose a lot more than they'll win but there will be so many positive opportunities from those experiences that you can apply to your coaching career."

The 41-year-old recognises that nothing will replace representing the Dubs on big days in Croke Park but he gets a huge kick out of helping others achieve their potential on the pitch.

"Never underestimate the contribution that you can have on a young athlete in terms of inspiring them in their career. We have an advantage as former players if you feel motivated to help and get involved with coaching," he says.

"The beauty of being a coach is that you can probably influence a lot more players a coach, you have the opportunity to make an impact on a panel. When you're playing you can only affect your own performance and your team-mates around you." 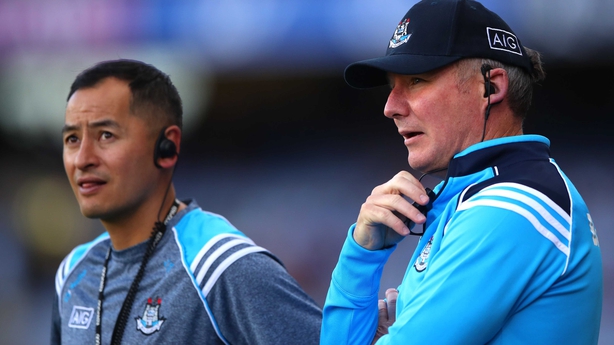 The former Dublin attacker believes inter-county players are at a natural advantage in the coaching department because of the skills they acquired to compete at that level and encourages more of them to utilise their status as role models in the community.

"You're exposed to so many different types of strategy, different managers, different players, you're constantly learning and in that reflection time you're able to take note and realise that. As a player, you can take the teamwork or the motivation for granted," he says.

"When you take a step away you can see that they will be the foundation of your coaching career. Academically, the evidence is there to suggest that a young developing child will learn more from a role model as opposed to a coach.

"A role model is someone they identify with and aspire to, that's a really valuable thing for former players to realise. They have a massive contribution, particularly at underage, to inspire and develop the future generations.

"Being a role model you have a chance to really go on with your coaching career."