Ballygunner secured their first ever four-in-a-row of Waterford SHC titles at Walsh Park, as their greater quality ultimately shone through against a spirited De La Salle.

A brace of Conor Power goals, on top of another commanding free-taking performance from Pauric Mahony and a towering display from brother Pauric at half-back, ensured the News & Star Cup remains at McGinn Park.

Playing with a slight breeze to their backs, Ballygunner roared out of the blocks, in a similar manner to their semi-final display against Lismore the previous Sunday.

After 12 minutes, they led by 1-5 to 0-2 but De La Salle’s doggedness kept them in touch thereafter, and by the interval the challengers trailed by 1-10 to 0-9, remaining firmly in touch. 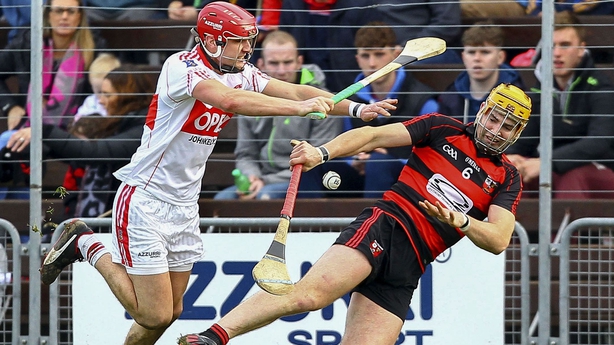 Conor Power’s first goal came in the 10th minute as he slid the ball into the net having ducked inside Stephen Dalton following Brian O’Sullivan’s pass. David O’Sullivan added two points in as many minutes to send the holders six points clear after 12.

But De La Salle dug deep, and largely thanks to the free-taking accuracy of Shane Ryan and a sidelined point by Jack Fagan, they went in at the break only four points down.

Before an attendance of 2,709, Ballygunner kept the foot to the floor after the break, with a brace of Mahony frees and a single from co-captain Shane Walsh sending the holders seven points clear. 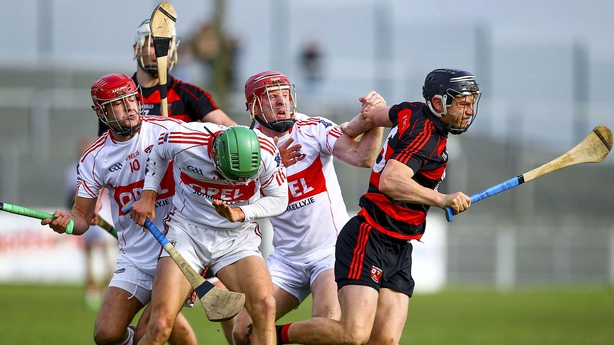 Shane Ryan added two points to De La Salle’s tally in the 37th and 43rd minutes (with Brian O’Sullivan scoring between those efforts) before Conor Power scooped the ball beyond Shaun O’Brien for the Gunners’ second and decisive goal to settle the contest.

Ballygunner will have little time to rest on their laurels as they’ll take on Tipperary champions Thurles Sarsfields in the Munster Club Quarter-Final at the same venue on Sunday next.