It's the first time in 63 years that the Mitchels have put three titles together and they did so courtesy of a dramatic win over fierce rivals Ballintubber.

It was Mitchels' third game in seven days but they showed little sign of fatigue late on, kicking the last two points to secure victory.

Full-back Ger McDonagh kicked the lead score in the second minute of added time and two minutes later a free from David Stenson proved to be the insurance score.

By that stage McDonagh was free from the constraints of marking Mayo captain Cillian O'Connor.

The Ballintubber full-forward was sent to the line for a second yellow card by referee Declan Corcoran on 57 minutes.

Ballintubber played the better football in the first half and led 0-09 to 0-07 at half-time.

Cillian O'Connor nailed five frees while Alan Plunkett (2), his brother Michael and Damien Coleman all chipped in with points from play.

Mitchels midfielder Barry Moran kicked two scores for them as did James Durcan and David Stenson (frees) along with a solitary point from Neil Douglas.

However, the black card to James Durcan at the end of the half for what the referee indicated was a third man tackle on Cillian O'Connor looked like it could rob Mitchels of some scoring power.

And they only scored two points in the third quarter but, crucially, Ballintubber only scored one and and Eoghan O'Reilly point on 54 minutes had Castlebar 0-13 to 0-11 up.

Cillian O'Connor received his marching orders but Alan Dillon took over the free taking duties, getting the gap back to one before Diarmuid O'Connor kicked a left-footed point from the wing that his brother would have been proud of to level the game in the final minute of normal time.

It was Mitchels who stepped on from here though.

Man of the match McDonagh strode forward to kick his second point, a heroic effort from the wing, and Stenson made it secure after the excellent Barry Moran was fouled.

It's a Connacht Club campaign in two weeks for Mitchels but for now they will enjoy their three-in-a-row of Mayo SFC titles, the first club since Garrymore in 1976 to achieve the feat. 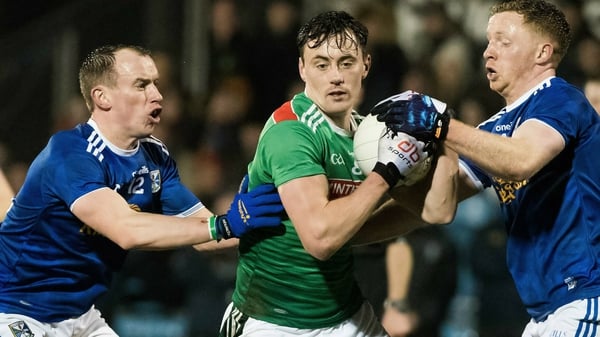 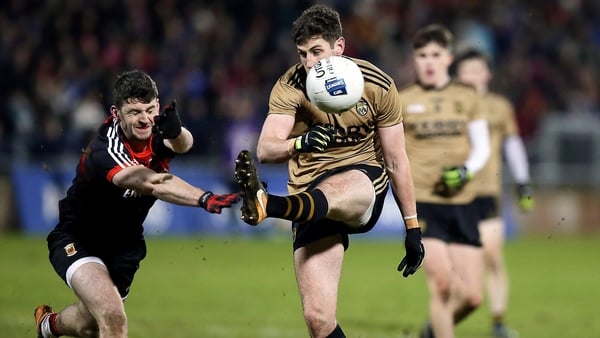 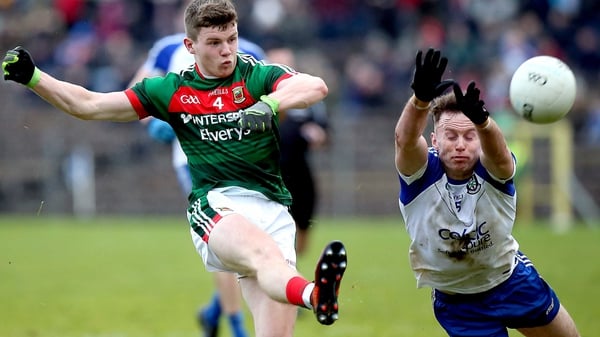 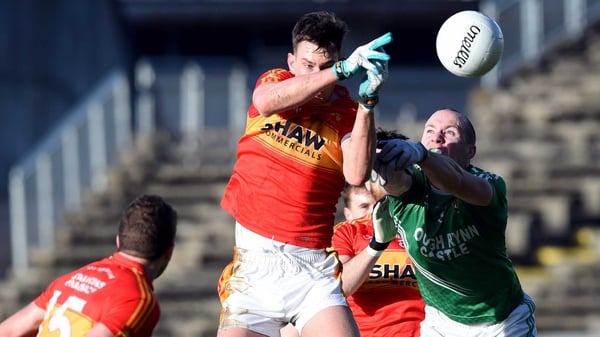