All-Ireland Club champions Dr Crokes retained their county title after a titanic battle with their nemesis South Kerry, with the Killarney club edging a brilliant contest by two points to take them joint-top of the Kerry roll of honour, alongside Austin Stacks, with 12 titles.

The drama started before the ball was thrown in with the late relegation to the bench of Colm Cooper due to a hamstring niggle (he did appear as a sub), and from there to Kieran O'Leary's 63rd minute point the drama and excitement never waned.

South Kerry battled throughout, and when Crokes midfielder Johnny Buckley was sent off in the 48th minute for a black card offence, on top of an earlier yellow, the divisional team would have fancied their chances of regaining the title they last held in 2015.

Dr Crokes led by a point at that stage but South Kerry were building momentum, with Bryan Sheehan and Brendan O'Sullivan dominant at midfield, but they squandered chance after chance throughout, and will ultimately rue wides and wasted opportunities that ran well into double figures. 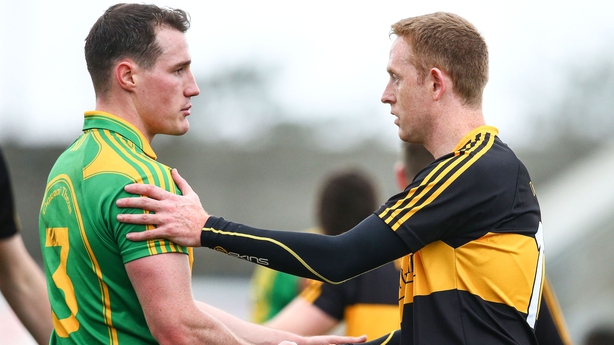 When Brendan O'Sullivan drew a flying save from Crokes keeper Shane Murphy after just 25 seconds the tempo was set for a frantic final and it never dipped thereafter. Sheehan's '45' gave South Kerry the early lead, but two points under pressure from O'Leary put Crokes in front and they would never be behind again.

Cooper's replacement, Tony Brosnan, saw his 15th minute shot deflected over the bar to put Crokes 0-5 to 0-2 ahead, and South Kerry keeper Padraig O'Sullivan had to react quickly to push Daithi Casey's shot over the bar four minutes later as the champions edged 0-6 to 0-3 ahead.

Man of the match winner Gavin White came forward to kick Dr Crokes into a four-point lead but then a defensive error from Crokes saw substitute Ian Galvin score the game's only goal to bring South Kerry right back into the game.

Dr Crokes scored four of the last seven points of the half to get to the break 0-11 to 1-6 ahead but South Kerry clearly had designs on causing an upset.

Buckley's dismissal shifted the initiative toward South Kerry for the final quarter but they could never get the equaliser needed that would have asked serious questions of the champions, who brought Cooper and Jordan Kiely on in the 42nd minute. 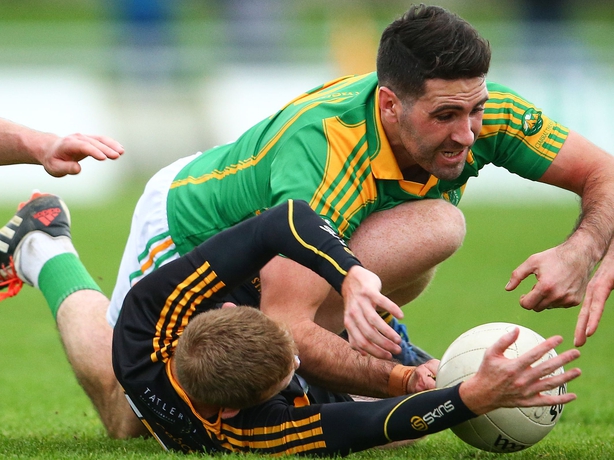 Kiely kicked a fine point in the 56th minute to keep Crokes 0-15 to 1-10 ahead, and despite late scores from Ronan Hussey and Sheehan (free) that kept South Kerry in with a chance, Crokes used all their big game experience and composure to hang on to their title despite a late black card for Mike Moloney.

With the county title secure, Dr Crokes move on to start the defence of their Munster Club title against Clonmel Commercials next Sunday in Tipperary.