Nemo Rangers claimed the Cork SFC title for a record 20th time as they recovered from a poor start to see off St Finbarr’s in the replay at Páirc Uí Chaoimh, but not without a late fright.

Having conceded the first eight points in last week’s drawn game, the Barrs – without a title since 1985 – had an unanswered 1-01 on the scoreboard inside three minutes here.

Stephen Sherlock’s goal followed Robert O’Mahony’s early point, but a long delay due to an injury to Nemo defender Cian McWhinney punctured the momentum and allowed Nemo to settle.

Ciarán Dalton’s point from a tight angle on 17 minutes got Nemo off the mark and they were level when impressive midfielder Jack Horgan capped a great catch from a kickout with a run and finish.

While it was even for most of the rest of the extended first half – there were ten minutes of injury time – Nemo had a late surge to take control.

After Kevin Fulignati levelled at 1-05 each, Nemo had a second goal when Barry O’Driscoll’s pass allowed Luke Connolly to produce a wonderful finish and Paul Kerrigan got on the scoresheet to leave his side four ahead at half-time. 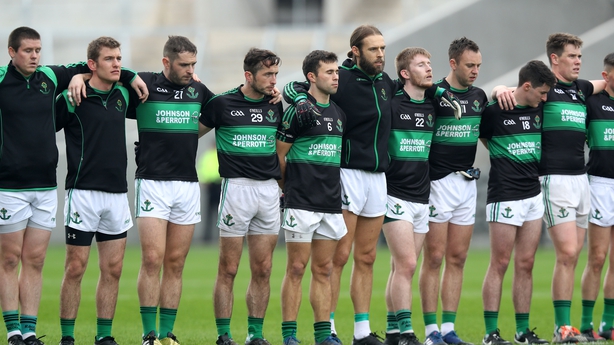 After the first two points of the second half were shared, Nemo had their third goal as Kerrigan profited from good play by Connolly and Paddy Gumley.

With a lead of 3-07 to 1-06 and the wind behind them, they were never likely to be overhauled, and so it proved.

Kerrigan, Gumley, Alan O’Donovan and O’Driscoll added further points as they eased clear and then O’Driscoll set up sub Adrian Greaney to add a fourth goal around the three-quarter mark.

Barrs sub Eoghan Finn did net to give them hope and Sherlock’s frees whittled down the lead. 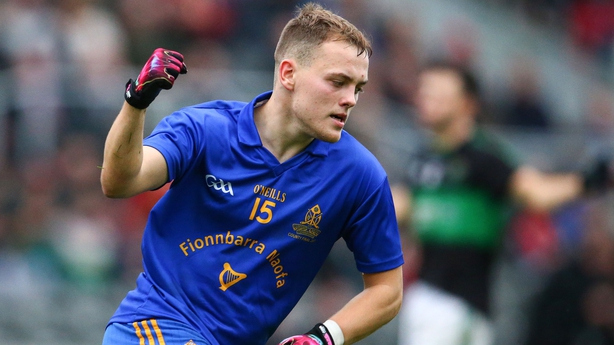 In the 60th minute, Sherlock drilled a free to the net to bring them to within four points and Enda Dennehy added a point.

Dylan Quinn tried to engineer a goal chance but shot over under pressure.

Paul Kerrigan’s run managed to get danger away from Nemo’s goal though and they held possession in the final moments to make sure of victory.