The Blues won by 16 points against Borris-Ileigh at Semple Stadium with Aidan McCormack bagging nine points for the winners.

Sars march on to an Munster quarter-final against the Waterford champions on October 29, with a 36th Tipp title secured.

Sars were just too good for their neighbours, who were outclassed by 16 points on their first final appearance since 1988. 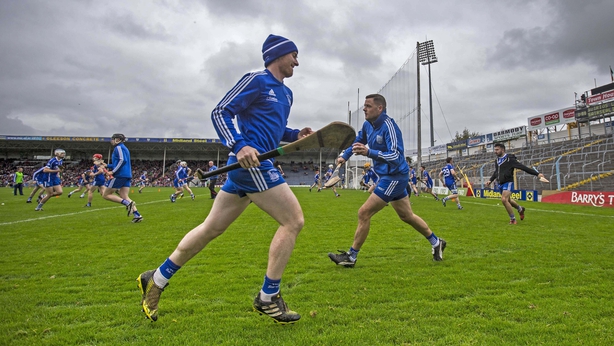 Borris’ went 18 minutes without a score in the first half but a run of three on the spin approaching the break gave them hope. 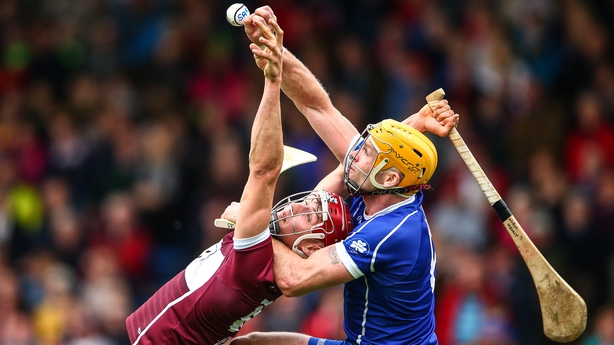 Conor Stakelum’s 45th-minute goal killed the game stone dead, as he pounced from close range after Borris’ keeper Jack Bourke could only bat a clearance from Stephen Cahill’s effort into the corner-forward’s path.

Stakelum had, just minutes earlier, had a goal disallowed before forcing a fine save from Bourke.

It was very much a case of third time lucky for Stakelum as he found the net to cap a fine individual display.

With the Maher brothers, captain Pádraic and Ronan, lording it in defence, Borris’ found scores hard to come by.

The sides were level twice in the early exchanges before Sars put some daylight between themselves and Borris, who last lifted the Dan Breen Cup back in 1986.

They were seven points clear on three occasions in the first half before Borris’ roused themselves.

But the writing was on the wall early in the second period as Sars opened with three unanswered points.

From there until the finish, it was pretty much plain sailing as Sars won the club’s first four-in-a-row since the 1960s, when five-in-a-row was also annexed.