Ahead of the All-Ireland hurling final between Galway and Waterford we got the views of some current players. The jury have delivered their verdicts and it's 3-1 in favour of Galway. 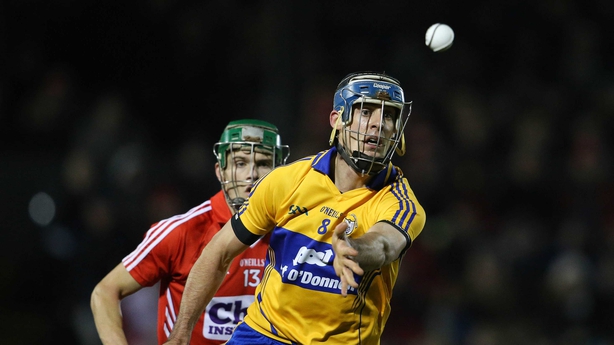 I would push up on him, have Conor Whelan coming out from the corner to make life difficult for him. Against Clare last year they pushed up on Cian Dillon and he had zero time on the ball. The pressure was ferocious. I still think the way to get at Waterford is to go direct and Galway have the forwards capable of winning any 50/50 ball. We saw this when Tipperary played them last year.

A lot will be down to midfielders, as well as the Waterford half-forwards for that matter. No way can Joe be let free around the 40 or 50 because he will punish the opposition all day long if that is the case. I can’t see Waterford allowing him a free role. He will get the space he has enjoyed in previous games.

I don’t think so. Waterford won’t change their style of play for this game. The midfield battle will be huge. Waterford scored 2-05 from midfield the last day. I can’t see them doing that on Sunday. They will look to keep it tight in the first-half and then in the second-half unleash some top quality forwards, when the space opens up a bit. Waterford tend to take a lot of long distance shooting and the percentage rate will have to be high if they are to win this one. I don’t think they will get too many goal scoring opportunities.

David Burke, the midfield battle will be intriguing and he will need to have a big game if Galway are to win but he is a big game player.

Who will lift the Liam MacCarthy?

Galway for a couple of reasons. They have the forwards to win 50/50 ball and that's important playing against a sweeper. There’s no point running at a team that plays with seven or eight defenders. They will just turn you over easily. Tipp beat Waterford last year going long into the edge of the square and winning 50/50 ball and I think Galway will do the same. Galway have a lot of lads who have experienced All-Ireland final defeat, they know what the hurt is like and they should be able to channel that the right way. 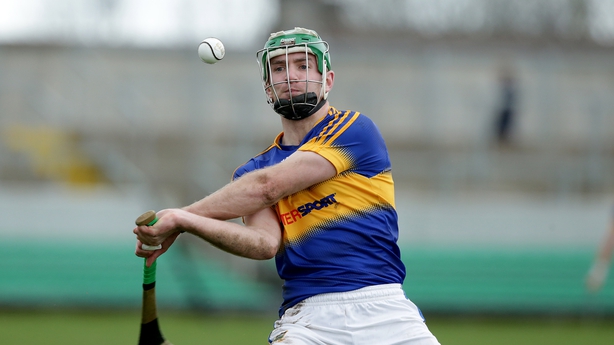 I'd try avoid dropping ball in around the top of the D. You want to play to your strengths and Galway will do this by playing ball down the sides to their corner forwards or by running with the ball from the half-forward line. Tadhg is a top player so he will get on ball but for Galway it's about limiting the amount of time he gets on it during the game.

I think they will have someone follow Joe as far as the opposite 65 or maybe a small bit further to try stop him scoring from distance and delivering ball inside to the full forward line. The middle third will be crazy so Waterford will hope this will prevent Joe getting clean strikes at goals. Easier said than done!

Why would they go away from what they have being doing? They put up a big score the last day with players coming from deep supporting the players up front so I think they will do the same again. They have a number of players who can score from distance and I think this will be important for both teams on Sunday.

Pauric Mahony, It' be a day for long range scores and I think he will be the one to make the difference from frees and open play.

Who will lift the Liam MacCarthy?

I'm going with Waterford to just about shade it. But it's All-Ireland final day and predictions mean nothing! That's why it's so special. 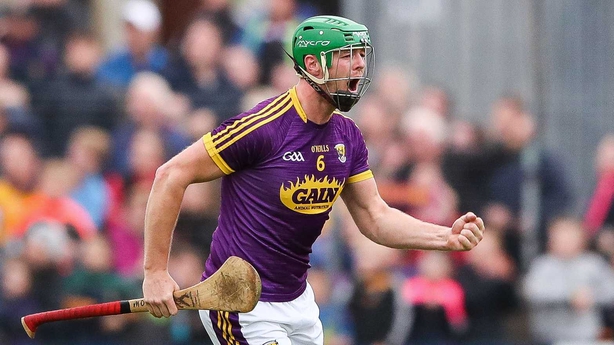 Galway have come across similar systems throughout the year. They dealt with it earlier in the season by pulling their half-forward line further out and playing diagonal ball wide to the corners avoiding the D and the sweeper. But Tadhg (de Burca) is the best in the country at reading the game, so I think Michael will need to commit a forward to mark him and leave Barry Coughlan loose.

Joe Canning is central to Galway and his distribution makes them tick. Waterford can't afford to leave him roam without a man-marker. I think they will put someone on him and not let him breathe for the 70 minutes. Conor Gleeson would have been the ideal candidate for that role but in his absence maybe Darragh Fives will get the job.

No, I don't think Waterford will move away from their system that has gotten them this far, especially after the Cork Munster championship defeat. Committing more men forward will leave them more vulnerable at the back which they won't want to do.

David Burke. For Galway to win, they need to win midfield. I think he's due a big game after a below par semi-final by his standards.

Who will lift Liam MacCarthy?

Very hard to call it, I don't expect there to be more than 2-3 points between the teams. But I think Galway will edge it and bring Liam back to the West. 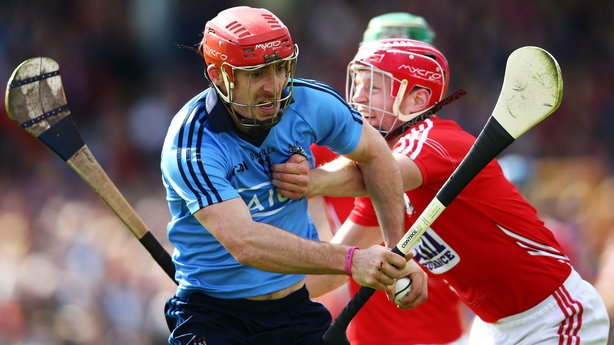 I’d tell the forwards to play the way they usually play and then whoever the free man is in the backs, it might not necessarily be a back, tell them go and mark Tadhg. I know Galway would be playing seven forwards but it might tie up de Burca and he wouldn’t be as influential.

He is so influential you would have to man mark him and get a player to sacrifice their game. It’s a lot to give up but that player can be influential too if they are contesting every ball. In previous years Joe has been the main man, he still is in terms of pulling the strings but the scoring is spread around. He was nearly like a quarter-back against us, he has the vision to pick lads out so you would have to have someone with him, following him around.

I think if everything goes their way they can win the game without deviating from their original game plan. But because of the way they set-up the forwards are going to have to work very hard, they will have to be moving all the time if they want to create chances and get the return.

If Waterford were to win the game I’d love to see Michael ‘Brick’ Walsh or Kevin Moran get man of the match because they are warriors. If Waterford win my head would say it will be de Burca, if he is allowed to hurl he will be very influential. If Galway win I’d love to see David Burke because I admire the way he plays, but my head would say Conor Whelan or Joe Canning

Who will lift Liam McCarthy?

I’d give it to Galway just by a whisker, that’s my head talking. But I have a soft spot for Waterford so I would love to see them win.