Former Hurler of the Year Tony Keady has passed away aged 53 after taking ill earlier this week.

The Galway GAA County Board has confirmed the sad news Tuesday morning.

He was rushed to University Hospital Galway where he was treated in the intensive care unit.

The two-time All-Ireland winner was in attendance at Croke Park on Sunday as Galway saw off Tipperary and Kilkenny to reach the senior and minor finals.

An All-Ireland winner when the Tribesmen last triumphed in 1988, he won his first senior medal the previous year against Kilkenny but was controversially banned for playing in the United States in 1989 and missed the semi-final loss to eventual winners Tipperary.

The GAA world is in mourning at the untimely passing of Galway great Tony Keady overnight. pic.twitter.com/pV6DPrLvkd

His exploits in 1988 earned a second All-Star award and the Hurler of the Year crown and he played in a fifth All-Ireland final in six years when Cork defeated them in 1990.

Keady was only the third Galway man to win the Hurler of the Year award - Joe Connolly in 1980 and Joe Cooney in '87 were the others - and nobody from the county has won it since.

The Killimordaly clubman, who played a lot of his underage hurling in attack before switching to the half-back line, continued to be involved in hurling after he retired and trained several teams and was involved with the Galway U-21s.

Keady lived in Frenchfort in Oranmore with his wife Margaret and their four young children where the former hurler worked as the caretaker in Calansanctius College. 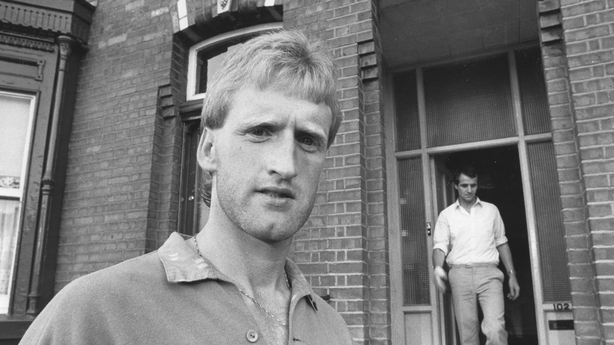 RTÉ hurling analyst Cyril Farrell, who managed Keady during his time as an inter-county hurler, paid tribute to the man and revealed that the two met at the weekend ahead of Galway's All-Ireland victory over Tipperary.

"It’s hard to believe, I was talking to him before the match outside Croke Park last Sunday," he said. "He was in great form and always out for the craic. He never missed a match, he was a great family man.

"He came in to me as a young lad and was a brilliant hurler and a brilliant player. The bigger the occasion the better he played.

"He believed if there was 70,000 in Croke Park then they came to see him playing. He’d say ‘this is what we’re training for'.

"He was a free spirit, it’s hard to believe it, he was in great form and you talk about fitness – he was as fit as a fiddle," Farrell added.

"Your heart would go out to Margaret and the kids, they had a few days there in the hospital and hoping and hoping and everyone was hoping because this character was bigger than life and so fit and strong.

"He’s the last person you’d look at and think this could happen and it’s a very sad day." 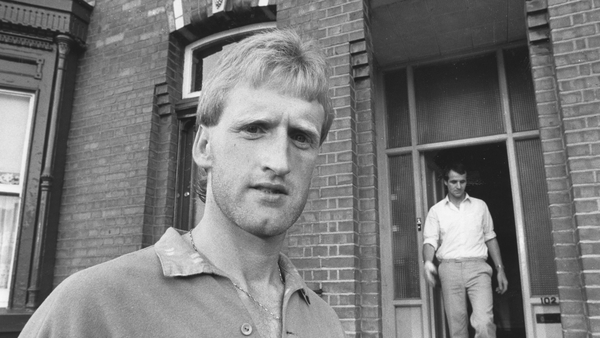