Derry won the Ulster U21 Hurling Championship for the first time since 2008 with a 3-17 to 1-9 win over Down at Corrigan Park, Belfast.

Down went five ahead with an early Oisin McManus goal, but Brian Cassidy’s goal sent the Oak Leafers in with a 1-9 to 1-5 interval lead.

Corey O'Reilly came off the bench to grab two late goals as Derry finished in style to set up an All-Ireland semi-final meeting with Leinster champions Kilkenny on August 19.

Down got off to a flying start as they raced into a five points lead inside the opening five minutes. 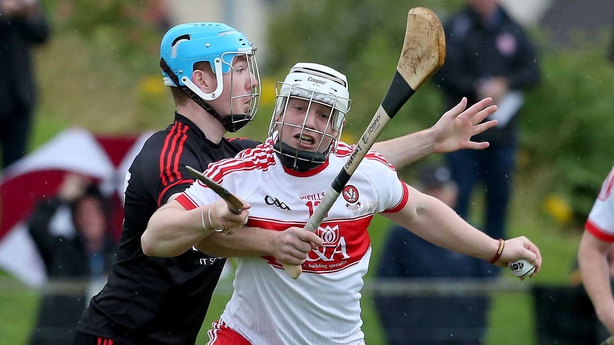 But Derry recovered to impose themselves on the contest, chipping away at the lead, thanks to the artistry of John Mullan and Cormac Doherty around midfield.

Daragh Cartin steered through a handful of frees, with Odhran McKeever also on target, before Conor McAllister brought them level in the 12th minute.

The Ardsmen got their noses back in front through Coulter, but Shane McGuigan pushed forward from his effective defensive role to bring the Oak Leafers level again.

And in the 26th minute, they struck for a goal, Brian Cassidy breaking through to net from close range.

Cassidy’s point sent Derry in with a 1-9 to 1-5 interval lead, and with Conor McAllister emerging as a major influence at midfield, they maintained the momentum against an opponent that could never match their intensity and hunger.

Down did pull back scores through Daithi Sands and Pearse Og McCrickard, but the movement and team-work of the Oak Leafers, with McGuigan performing heroics at the back, was always going to win through. 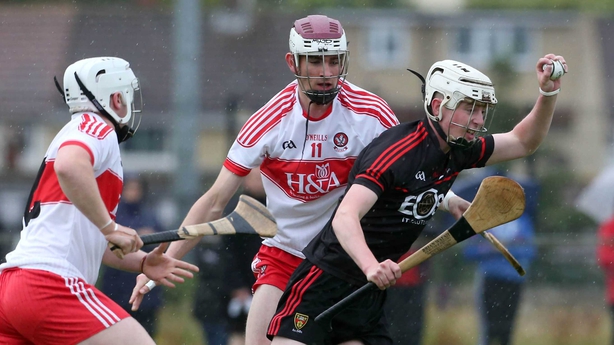 Brian Cassidy, Ciaran Steele and the accurate Cartin kept the score-board ticking over, and by the end of the third quarter, they led by seven.

Down did have their moments, but repeatedly came unstuck against a solid defence in which full back Paddy Turner was outstanding.

Any lingering doubt about the outcome was banished when substitute O'Reilly grabbed two goals in the space of a minute later on, both created by Cassidy. 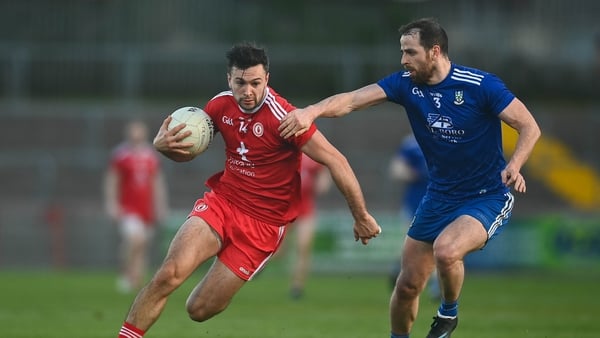 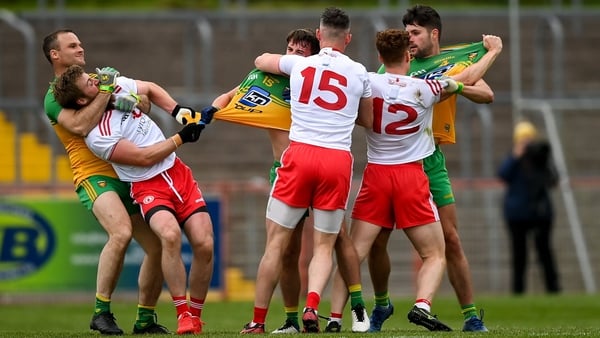