"It could, it certainly could."

Mayo may have registered an 11-point extra-time win over Derry to progress to the next round of All-Ireland qualifiers but boss Stephen Rochford knows that last year's beaten finalists were one wayward kick away from elimination.

The sides were level deep into stoppage time when Derry won a kickable free.

It was put to Rochford that their season could have been over there and then.

"It could, it certainly could," he told RTÉ Sport. "James Kielt had a free from out in the wing, a difficult free now I should say.

"Any time you go into an extra time period there’s an element of relief. The way in which we drove on in extra time showed our experience and our level of fitness. 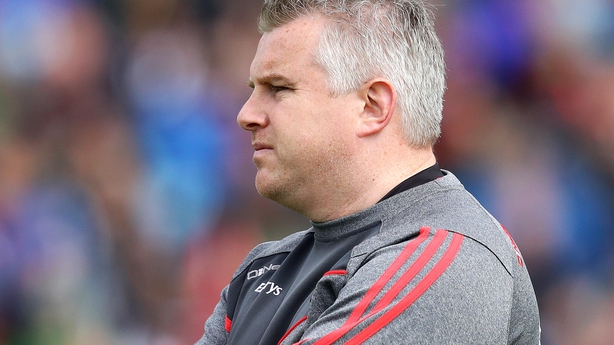 "When you are coming through a qualifier period and you’ve lost a game – Derry had a bit of confidence after winning their first-round game – there’s a bit of nervousness, there’s expectation that you’re going to win at home.

"But we continued to create the chances, we didn’t execute in the manner that we wanted to but the boys stuck at it. I’m really proud of them.

"Thankfully when it came to extra time we were well able to kick on." 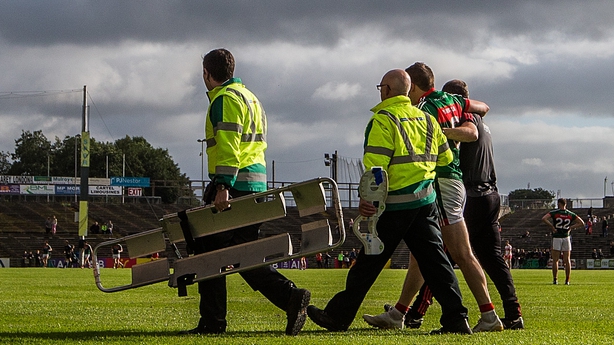 Rochford also allayed fears about star defender Lee Keegan, who was withdrawn as a "precaution" for a "bang to his shin".

He said: "We don’t have any concern that there’s anything long term to be concerned about."