Kilkenny remain in the hunt for Liam MacCarthy as they overcame Limerick 0-20 to 0-17 in Round 1 of the All Ireland SHC qualifiers at Nowlan Park.

TJ Reid shot eight points for the Cats as they did just enough to end Limerick’s season. Late points from Reid and substitute Lester Ryan proved crucial in steering Kilkenny home as they look to put the defeat to Wexford three weeks ago behind them.

Brian Cody’s men led 0-10 to 0-08 at half time and looked sharp in the second half to secure victory and they can now look forward to Round 2 of the qualifiers next weekend.

Kilkenny needed a bright start to settle them and they got it as TJ Reid notched a free before Paddy Deegan added a point from midfield to give the hosts a 0-02 to 0-00 lead after just two minutes. 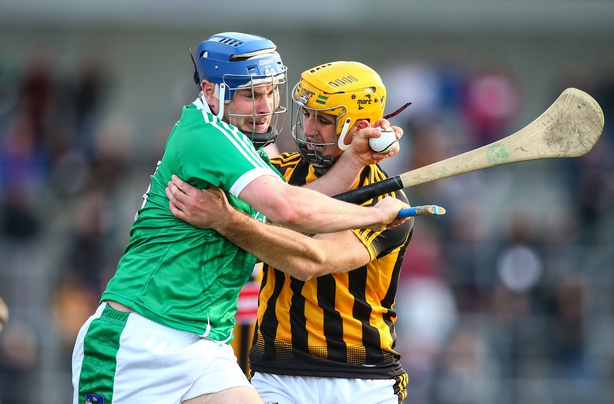 Shane Dowling got Limerick off the mark before Reid (free) and Limerick’s Kyle Hayes exchanged points.

Chris Bolger could have had a goal in the 10th minute but he elected to put the ball over the bar to keep the scoreboard ticking.

Limerick captain Gearoid Hegarty and Dowling (free) both hit points to level the match at 0-04 each in the 22nd minute.

Nickie Quaid denied Michael Fennelly a goal in the 23rd minute after the midfielder had stormed through the Limerick defence.

Fennelly’s one-handed shot was blocked and then fumbled by Quaid but the goalkeeper managed to recover and clear. 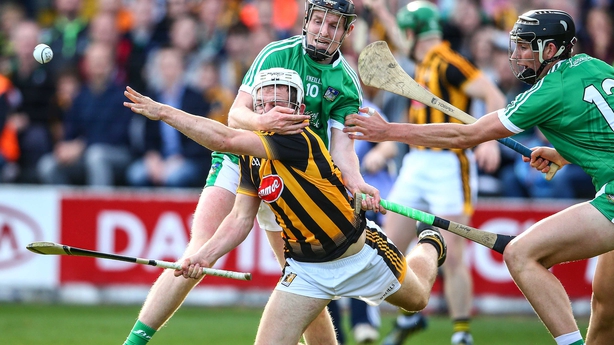 Walter Walsh put on a brilliant display of shooting towards the end of the half as he scored three points from play.

Limerick kept in touch though as they trailed by just two points at the break.

The visitors started the second half brightly outscoring Kilkenny 0-04 to 0-02 in the opening 10 minutes to draw level and set up a great finish.

But Kilkenny refused to lie down and they took control again.

Quaid came to Limerick’s rescue again in the 56th minute as he pulled off a great save to deny Bolger. 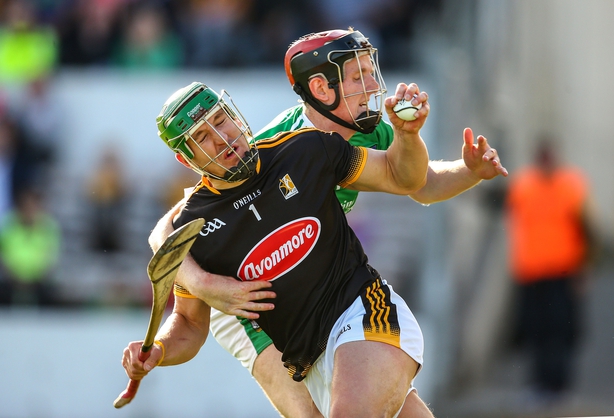 But the Cats kept the scoreboard ticking as Lester Ryan, Walsh and Kelly all registered points as the hosts led 0-18 to 0-13 with seven minutes to go.

Dowling scored his seventh point of the evening before substitutes Barry Nash and Pat Ryan brought Limerick to within two points of Kilkenny as the visitors trailed 0-18 to 0-16 with a minute remaining.

But Reid and Ryan’s late points either side of another Dowling score proved vital for Kilkenny as they held on for a deserved victory.