Carlow booked their place in the second round of the All-Ireland SFC qualifiers with a narrow one point win over London in McGovern Park.

The visitors were never behind in any stage of the match but were unable to kill off London, who battled gamely and had chances to snatch a draw in the dying stages.

Brendan Murphy was sent off in the 58th minute for a second booking before London made it a one point game. The Exiles had been playing with 14 men since the 50th minute when wing-back Jarlath Branagan was sent off for a second yellow card after tussling with Sean Gannon who also received a yellow.

Carlow appeared to be making the extra man count, despite playing against a strong breeze in the second half, when John Murphy gave Turlough O’Brien’s men a 0-12 to 0-9 lead with 15 minutes remaining.

But Murphy’s sending off, followed by points from Rory Mason and Liam Gavaghan made it a one point game with five minutes left.

Eoghan Ruth’s black card in stoppage time was the main incident of a dour opening period when the half-forward put in a high tackle on Branaghan.

Carlow led 0-7 to 0-5 at half time with Brendan and Sean Murphy dominating midfield. Both players scored fine points and London struggled to live with their athleticism throughout.

Owen Mulligan, starting at full forward, and Gavaghan were well marshalled by a disciplined Carlow defence with Gavaghan not opening his account until the 36th minute when he struck over while aiming for goal. The Exiles’ talisman had earlier missed another goal opportunity when he was penalised for picking the ball off the ground.

London goalkeeer Gavin McEvoy was forced into a fine double save after Danny Moran’s angled shot fell to Brendan Murphy who saw his effort smothered.

Darragh Foley kept the scoreboard ticking over with short frees as London’s indiscipline cost them.

Eoin Murray scored the point of the game with a magnificent strike from 50 metres on the right touchline to bring London within two points. John Murphy kept London at bay with a well taken point before Murphy’s sending off.

Carlow appeared to be tiring in the final minutes before Broderick added another free. A late Adrian Moyles score was not enough as the Exiles chased that elusive goal. 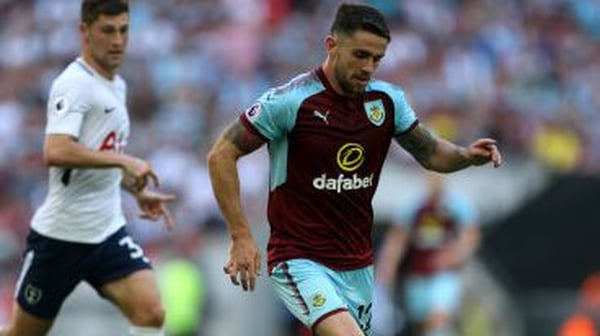 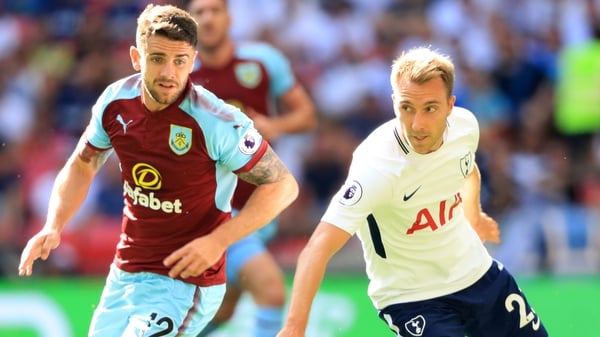 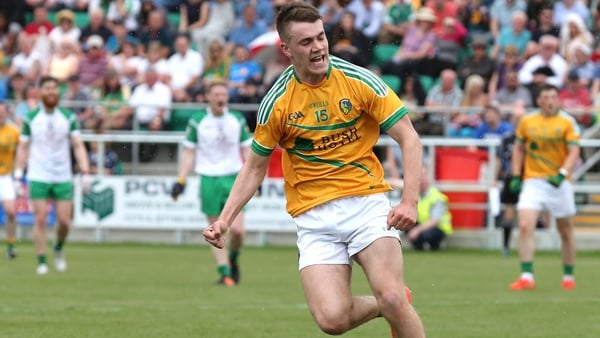