Wexford got the post-Kate Kelly era off to a good start with a comfortable victory over Offaly in their first Liberty Insurance All-Ireland Senior Camogie Championship outing of the season.

Kelly was at Innovate Wexford Park to cheer on her former teammates as well as her brother John, who is joint manager with Matty Flynn O’Connor, having announced her retirement last week after making her Championship debut in 1996.

With Mags D’Arcy also withdrawing from the squad and Offaly having beaten Limerick in their opener, there were some who thought that last year’s semi-finalists might be vulnerable but they had more than enough firewpower to register a 1-19 to 0-15 victory.

Chloe Foxe, Úna Leacy, Linda Bolger and Joanne Dillon were much too hot to handle for the visitors, and Foxe had a goal and two points inside four minutes to help Wexford establish a six-point lead. They were never threatened from that juncture although Offaly did pick up considerably after the break.

The goal came as Foxe finished from a Shelley Kehoe sideline and the hosts never looked back. Dillon, Úna Sinnott, Bolger and Leacy also raised white flags while Offaly had to rely on three converted placed balls by Arlene Watkins to leave it 1-12 to 0-4 at the break.

Paddy Kirwan’s side were much improved in the second half as Watkins, Orlagh Kirwan and Ann Marie Guinan reduced the deficit but Leacy was on fire with four points to bring her tally to seven and Dillon finished with four, while Mary Leacy and Ciara Story excelled in defence to hold off the charging Faithful girls. 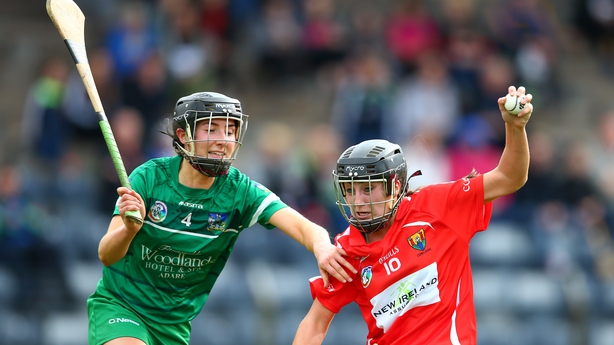 It is Cork who are setting the early pace in Group 2 however, making it two from two in surprisingly easy fashion as they dispensed with Limerick by 1-27 to 0-11 at Páirc Uí Rinn.

While the Rebel win would not have been a surprise, the 19-point margin most certainly was, especially as Limerick had gotten the better of them in the Munster Final at the beginning of the month.

Paudie Murray would have been delighted with his charges in the first half as they accumulated a whopping 17 points, compared to just five for Limerick. It was a stroll in the second half and though Niamh Mulcahy scored seven points for the Shannonsiders, they were never in contention.

By contrast, Katrina Mackey, who passed a late fitness test, finished with 11 points while Orla Cotter scored a second-half goal to finish with 1-5. Amy O’Connor and Orla Cronin provided four points each.

While Cork are in the driving seat now for a place in the knockout stages and will be targeting direct qualification to the semi-finals, Limerick must win their last two games against Wexford and Tipperary to have a chance of reaching the quarters. 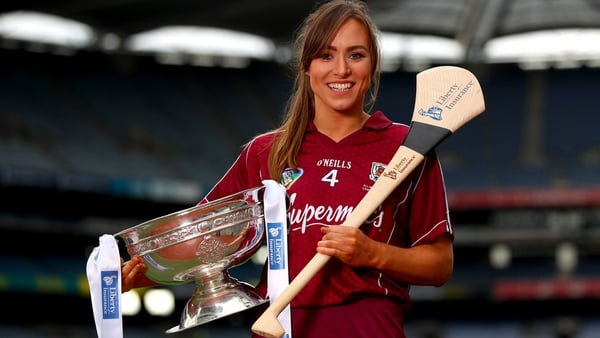