By Daragh Ó Conchúir at Dungarvan

A Danny Heavron goal in the 50th minute finally gave Derry some breathing space from a persistent Waterford as they progressed to the second round of the All-Ireland qualifiers with a seven-point win at Fraher Field.

Waterford were well in contention at the interval, trailing by just 0-11 to 0-09, but they went 23 minutes without a score in the second half and found themselves 10 points in arrears until Donie Breathnach finally got them going.

They performed better from that then on, with Tommy Prendergast and Paul Whyte also getting on the board, but they needed a goal and Gavin Crotty just failed to get a touch to a through ball as Derry goalkeeper Ben McKinless advanced.

They shot some horrendous wides too though and registered 16 by the time the final whistle had blown.

The Oak Leafers, who had a considerable number who had made the long journey south among the 1,067 in attendance, flew out of the traps thanks to a brace of points from Niall O’Loughlin, and one each by Tallon and McFaul.

Derry have beaten Waterford to qualify for round 2A of the GAA Football All-Ireland Senior Championship. pic.twitter.com/Kf7vee15Ba

But Waterford began to settle and found plenty of joy with runners getting in behind the Derry cover.

Crotty scored three points from play in the first half, Prendergast another and Breathnach landed three frees.

Prendergast might have gone for goal but as the sides went in at half time but the hosts would have been pleased to follow up their excellent effort against Cork with a performance.

Prospects of a first qualifier win since 2011 eroded quickly however. 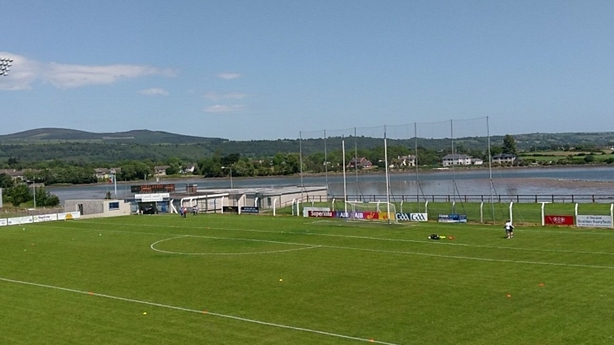 Derry returned to the control that categorised their opening salvo in the first half, their power guaranteeing them primary possession and finding space despite Waterford dropping 13 and sometimes 14 players deep.

McGuckin was introduced during the change of ends and fired inches over within seconds of the resumption.

McFaul and McKaigue followed and when Heavron thumped gleefully beyond Stephen Enright, after Karl McKaigue had attracted three Waterford defenders before timing his hand pass perfectly, it was all over. 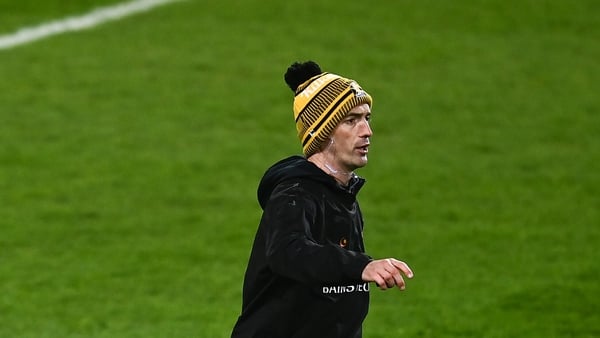 Brian Dowling: 'We were lucky to get through' 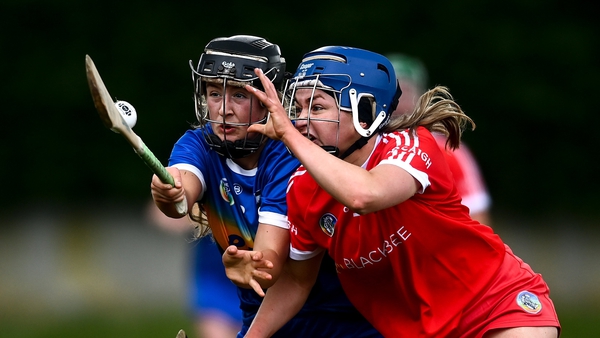 Camogie: Big guns tested but get off to winning start 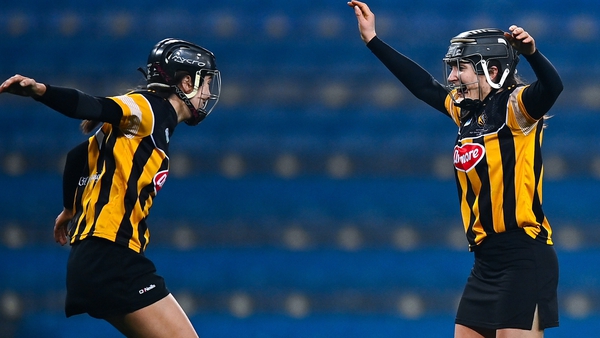 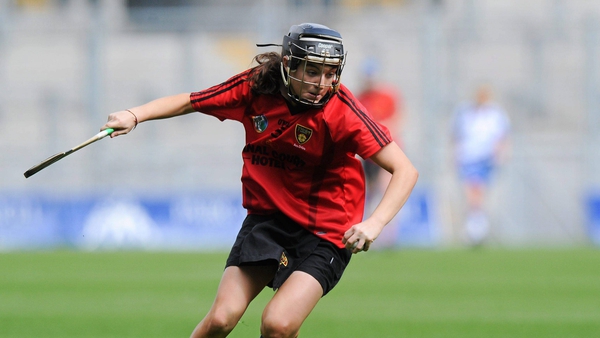 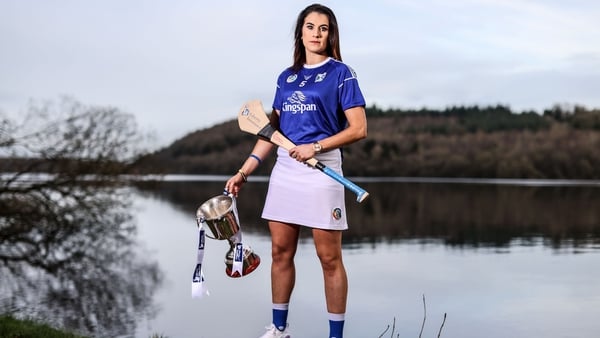