I think it’s going to be a really close game, it’ll be intense and it’ll be physical. They’re two very defensive teams so I wouldn’t expect an open game at all.

It might come down to free-taking or who’s capable of punching holes in the other defence. Last year, when you think about it, Peter Harte and Sean Cavanagh kicked two massive points to drag Donegal over the line.

Donegal were a team that were supposed to melt away with retirements but they’ve rejuvenated themselves with the likes of Ciaran Thompson, Jason McGee, James Brennan, Caolan Ward and there’s still Michael Murphy and Neil McGee.

This will be the biggest test for these Donegal youngsters and if they can show mettle in this game I think they have a great chance.

Tyrone had an easy win over Derry. I don’t think Matty Donnelly, Niall Sludden and Peter Harte excelled in that game and they need to stand up,there are still question marks on their attack and scoring ability.

Defence won’t be enough for Tyrone in this one and I feel Donegal will just scrape over. 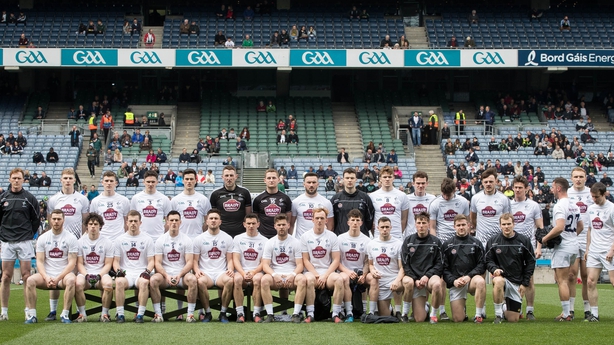 This could well be the game of the weekend and the evidence is pointing to more high-scoring and open game.

Kildare kicked 1-21 against Laois in the last round. Eleven of their players scored as well, which augurs well for Cian O’Neill’s side.

Tommy Moolick and Kevin Feeley have been very impressive in midfield and Kildare like kicking the ball out, they kick long.

Meath are the same, they had 27 points against Louth in their last one and were impressive with Ronan Jones and Bryan Menton in the middle of the field.

I think you’ll have an open game. Graham Reilly is playing outstandingly for Meath at the moment and I feel they can win if they can upset a strong Kildare midfield.

Andy McEntee has certainly put a bit of something back into Meath and I’m expecting them to shade this one. 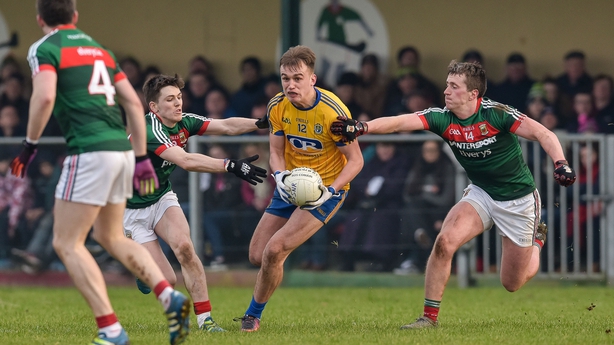 Roscommon are at home against Leitrim and it should be straight forward, it’s a Division 1 team against a Division 4 team, but with Kevin McStay for some strange reason Roscommon don’t instil confidence.

They’ve had a very strange season in Division 1, ending up with only two points.

Leitrim shot 3-10 against London but conceded heavily as well. They have long-term injury worries and I think [Brendan Guckian] will be worried coming in here.

You have the Murtaghs, Donal Smith, Enda Smith and Fintan Cregg and I think Roscommon will win but the big thing for them is can they challenge the likes of Galway and Mayo in the future?

Westmeath missed a few chances at the end of the replay. I hope we get a more open game. Systems need to be broken down. I expect Westmeath to come through. 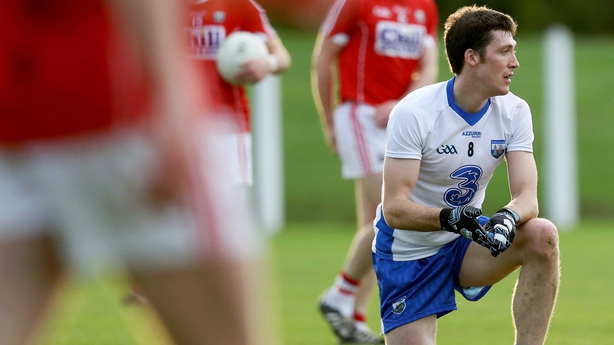 All-Ireland SFC Qualifiers Round 1A
Saturday

Waterford were heroic against Cork and Derry need to perform and show up in Dungarvan. I’ll go for Derry based on their Division Two status.

Louth take on Longford. At home Louth put it up to Meath and I’ve tipped Colin Kelly’s team to cause an upset this year so I’ll go with Louth.

Laois were disappointing in the league and against Kildare but I expect them to have a little too much for Wicklow in Aughrim. Though it could be closer than people expect.

Antrim narrowly beat Sligo by a point in the league but I was impressed by Niall Carew’s team in New York and they made life difficult for Mayo too, so I’ll go for a home win for Sligo.

We'll have live blogs on the weekend's football action from 2pm on Saturday and Sunday on RTÉ.ie and the News Now App. Updates and live commentary on RTÉ Radio 1 with live coverage of Tyrone v Donegal on RTÉ2.