Con O'Callaghan has been named in the Dublin team to face Carlow in Portlaoise on Saturday as the All-Ireland SFC champions begin the defence of their Leinster crown.

O'Callaghan, who captained the Dubs’ Under-21 side to All-Ireland glory last year, has been named at full-forward.

Manager Jim Gavin has opted to also give a championship debut to Niall Scully, who has been selected at right wing-back.

Underdogs Carlow stick with the same team that overcame Wexford.

Turlough O'Brien is confident his men are ready to do themselves justice against the champs.

"You couldn't ask for any more in terms of commitment and attitude from the players," he told RTÉ Sport.

"They are in a very good place, mentally and physically." 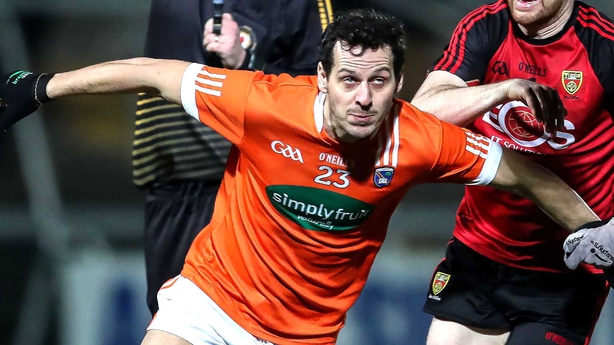 Jamie Clarke will start his first championship game in two years for Armagh as they head to Down for Sunday's Ulster SFC quarter-final.

Blaine Hughes starts in goal ahead of Patrick Morrison, who missed a chunk of the league with an abdominal issue.

Aaron McKay,  Niall Grimley, Oisin O'Neill and Andrew Murnin all get the nod.

McGeeney is serving a 12-week ban after an alleged verbal altercation with linesman Joe McQuillan during their Allianz Football League clash against Antrim at the Athletic Grounds in March.

Anthony Doherty comes in to the Down side at right corner-back.

He'll line up beside Caolan Mooney, weis back to full fitness, while Connaire Harrison starts at corner-forward, and injured pair Ryan Johnston and Aidan Carr miss out. 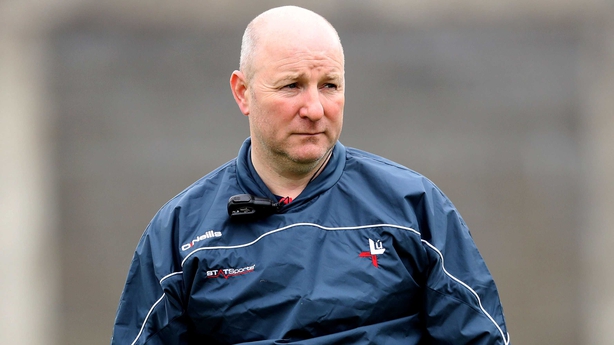 Louth stick with the same 15 who saw off Wicklow last time out as they gear up for Sunday's Leinster SFC quarter-final against neighbours Meath at Parnell Park.

Eoin O'Connor's 1-02 haul helped the Wee County advance beyond the opening round for the eighth time in the last decade.

Colin Kelly's side were promoted to Division 2 of the Allianz Football League will hope to wipe the eye of their old rivals.

Shane McEntee, in the half-back line and Ronan Jones at midfield will make their first championship starts for Meath.