While acknowledging that facing Tipperary in this afternoon's Munster SHC quarter-final will be a huge test, there is a determination within the Cork camp that they can do themselves justice.

Twelve months ago, the Rebels failed to raise much of a gallop when losing to Tipp at the same stage of the championship.

However, there is an acceptance that the Kieran Kingston's side are now in a much better place as they seek a first championship win over their provincial rivals since 2010.

Kingston has given youth its chance this year and appreciable returns have followed, as evidenced by winning the Munster SHL and a second-place finish behind Tipperary in Division 1 of the Allianz League.

The manager has been happy with his side's preparations and is relishing the challenge that lies ahead, while also adding that much of the focus has been on what Cork can get right from 4pm. (Live on RTÉ2 and RTÉ Radio 1) 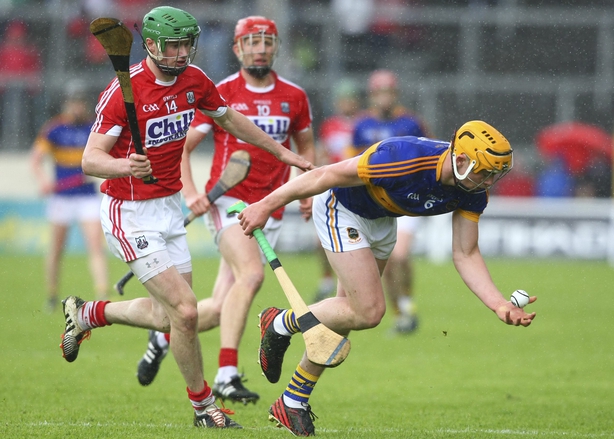 Speaking to RTÉ Sport, he said: "We have brought a lot of new faces onto the panel and tried to blood as many as we can during the league. That is difficult thing to do but I think we succeeded in that. The fact that we retained our Division 1 status was another box ticked.

"Playing Tipperary in their back yard, well it's a huge test for us. Our focus for this game has been on ourselves and on what we can control.

"We must do ourselves justice.

"The game gives us an opportunity to see how far we have developed. It's really the championship where you'll see how we are progressing and what level that progression has come to.

"We are going to give it our best shot." 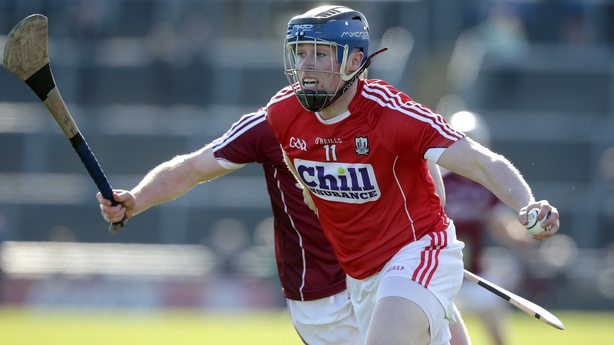 A similar single-minded approach was also echoed by Cork attacker Conor Lehane when he spoke to RTÉ.

"Our only concern is that we can produce our best on the day," he outlined.

"We won't just focus on what we have to do to stop them, we will look at what we can do to give us the best chance.

"Obviously, we respect Tipperary but we will have a plan in place and we will do our best to implement that plan.

"Each team will want it, it's just a matter of how much."

Cork will give five players their first Championship starts against the Premier County.

Left half-forward Shane Kingston, son of the manager, and left wing-back Mark Coleman both came on as substitutes in the qualifier defeat by Wexford last year but left corner-back Colm Spillane, midfielder Darragh Fitzgibbon and left corner-forward Luke Meade will all taste action on the biggest stage for the first time.

Seamus Callanan, John O'Keeffe and Sean Curran come back into the Tipperary team.

All-Star full-forward Callanan returns from a broken finger to replace Steven O'Brien, O'Keeffe steps in for the injured Michael Cahill at left corner-back and Curran, who made his Championship debut against the Rebels last year, comes in for the suspended Jason Forde.

Michael Breen drops back to midfield after playing in the half-forwards for the 17-point defeat by Galway in the league final.